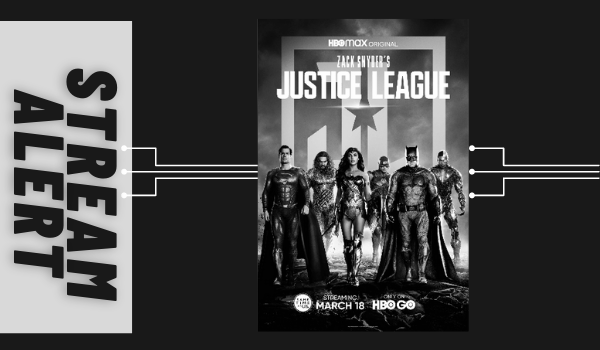 "Zack Snyder's Justice League" promises to be a rollercoaster ride experience. Here are five reasons why you should watch it as it arrives on Philippine shores on HBO GO via SKY: 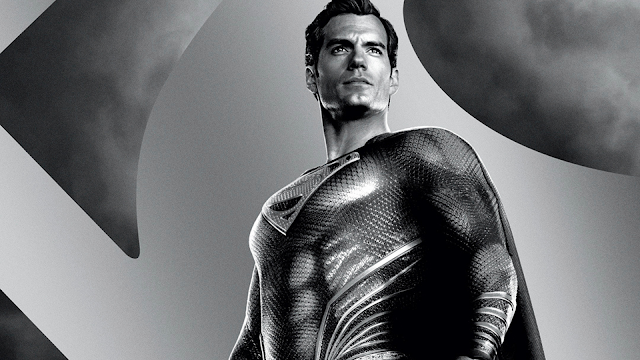 Zack Snyder's version proves to be a jam-packed wonder for fans to experience as it promises a four-hour epic, expanding the backstories of our beloved heroes—from the introduction of Cyborg's mother, Elinore Stone; the love interest of The Flash in Iris West; the appearance of Vulko (Willem Dafoe) and how he deepens Aquaman's story arc; to the emotional affair between Lois Lane (Amy Adams) and Superman himself. 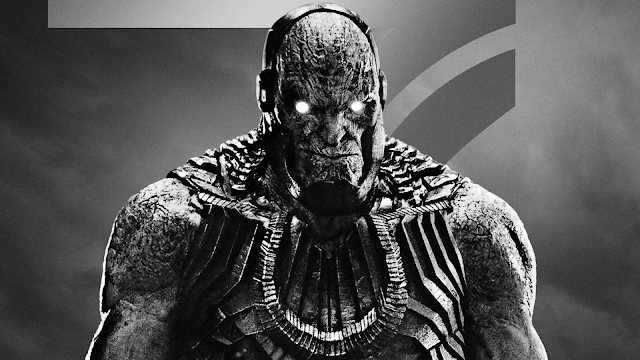 Fierce adversary Deathstroke (Joe Manganiello) also has extended scenes in the film, while Ryan Choi (Zheng Kai) expands his role for viewers to unravel. Fans can watch the triumph of the Justice League against Akropolis' nightmare, Steppenwolf (Ciarán Hinds), in its extended glory, along with the first-time appearance of apocalyptic god Darkseid and the haunting return of Jared Leto's Joker. 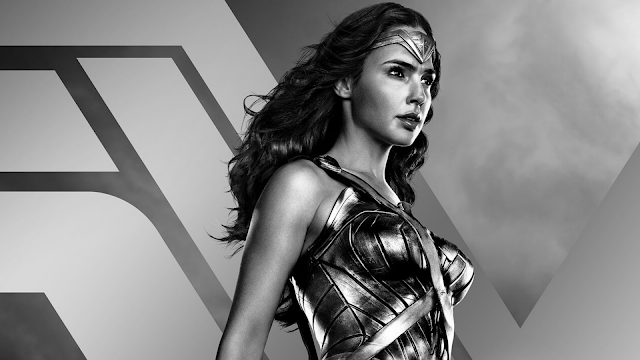 For a much easier viewing experience for fans, the producers made sure to divide the four-hour film into six chapters, including a special epilogue, to make give fans the options how to watch it. It also gives fans to get to know more about the characters which a theatrical version cannot.

4) Additional editing for the spectacle of fans 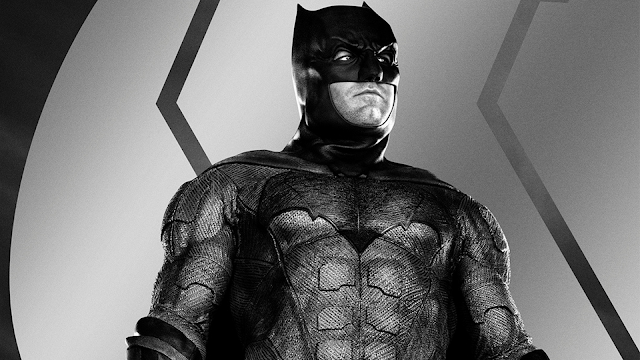 The film also showcases a new musical score, written by its original composer Junkie XL, also known as Tom Holkenborg. Its visual effects team worked tirelessly on thousands of shots that needed to be done or re-done for the avid viewers.

5) New scenes to watch out for 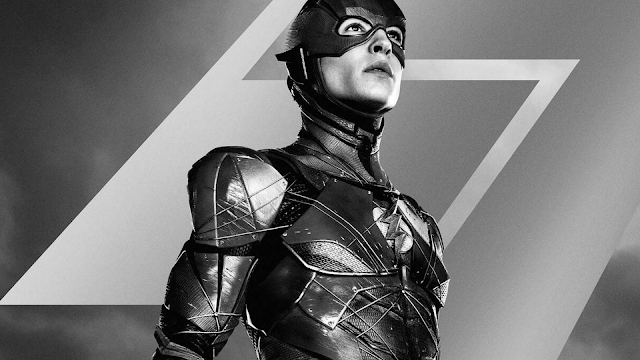 Fans and movie-watchers alike should expect new scenes from Zack Snyder's execution of DC's Justice League. Apart from reshooting The Flash's scene virtually, archrivals Batman and the Joker have additional footage together and how it will turn around the highly anticipated franchise.

Now, you can fully experience all of these, even in the comfort of your homes, as SKY brings Filipino viewers the world-premiere of the HBO Max original "Zack Snyder's Justice League" in HD and commercial-free this March 18 (Thursday) on HBO GO.

Subscribers can avail of an HBO GO plan for as low as P99/month for SKYcable plan users or P149/month via any SKY Fiber plan.