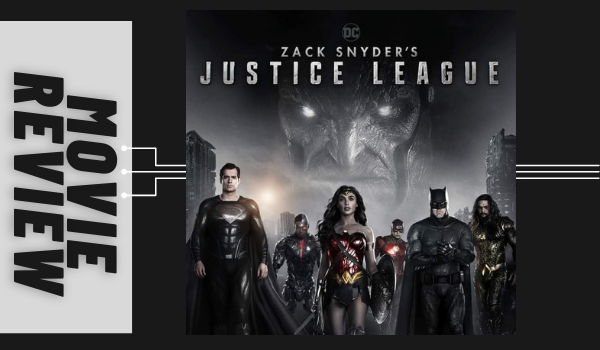 Zack Snyder's Justice League is a modern epic that reignites our faith in DCEU as a shared universe. Leveraging the benefits of telling a story in four hours, the #SnyderCut is a much-improved iteration of its eponymous film released in theaters in 2017.

In case you missed it, Snyder had to step down in completing the Justice League film because of a family tragedy. Joss Whedon of the Avengers fame was tapped to re-write, oversee the re-shoots, and trimmed the movie to two hours. It did not do well commercially. Fans then petitioned for WB to #ReleaseTheSnyderCut. And so it did. I attended a virtual fan screening on Sunday ahead of its release this Thursday, March 18 on the HBO Go app in Asia and HBO Max in select countries.

If I were to choose which version should be canon, it should be the Snyder Cut because the overarching storylines are not forced, each character gets his or her spotlight, and the melodramatic tone is consistent. Watching it feels like you opened a time capsule from 2017 to set things right - to be more faithful to Snyder’s vision.

Because it is no longer bound by the conventional theatrical running time, it is packed with scenes and surprise appearances that add more to viewers’ enjoyment. This includes intriguing subplots that were left dangling after DCEU went in a different direction.

The Snyder Cut deserves to be watched by everyone who grew up reading DC Comics. I join fellow fans in pushing for the continuation of the #SnyderUniverse to revisit lost subplots and introduce teased characters so it can live up to its name - to expand the DC Universe. Let Snyder finish his story.

*Special thanks to WarnerMedia for inviting me to the virtual fan screening of the movie. The embargo date for social sentiments is different for those under the fans’ list vis-a-vis those categorized as media, FYI.