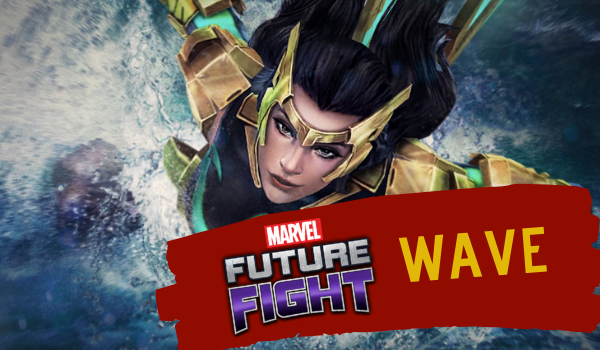 Designed from the ground up by Filipino comic book artist Leinil Yu, Wave has been confirmed to join the game by Marvel Games Senior Producer Danny Koo on Twitter.

This is for all the Wave fans that have been supporting @gregpak and @leinilyu’s creation in #AgentsofAtlas. I am happy to announce she is coming to @Marvel_FFightUS next. Stay tune for more info. #MarvelFutureFight pic.twitter.com/A5ipAtBPqa
— Danny Koo @ MARVEL (@zingodude) August 1, 2019

Hailing from Cebu, Wave debuted on the War of Realms tie-in, New Agents of Atlas #1 by writer Greg Pak. She currently appears in another series featuring Chinese heroine Aero, where her backstory is finally revealed.