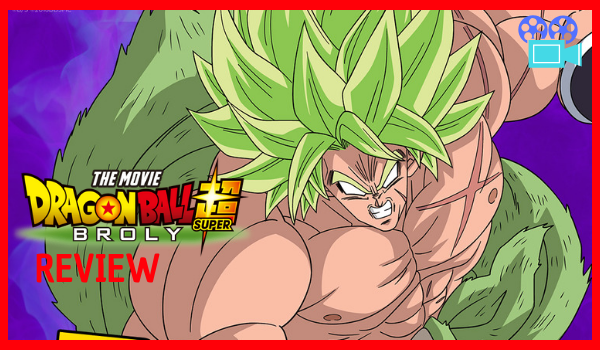 First, let’s lay the cards on the table. If we remove the fight sequences from the movie, Dragon Ball Super: Broly can be told in thirty minutes. But this is a Dragon Ball movie. The audience came for the action and the ever-changing hair of Son Goku. What makes the 20th movie spinning off from one of longest-running animé series different is its solid, lofty story.

The movie centers on Broly, a character who has appeared in three non-canonical (out-of-continuity) Dragon Ball movies. The filmmakers dusted off this lost son of Planet Vegeta, the home of the Saiyans, and made him into a sympathetic anti-hero in the same vein as Wolverine. Not different from the Biblical Messiah, the king of the Saiyans exiled Broly because his latent powers rival those of the crown prince, Vegeta. Different to how Earth immigrants Goku and Vegeta trained relentlessly to achieve Super Saiyan and Super Saiyan God power levels, Broly instead tapped on the raw power of the Great Ape, the cursed form of their race when one looks at the moonlight.

I know, this is a lot to take for a non-Dragon Ball fan.

But don’t worry, the movie creatively gives the 411 on the rich history of the animé, with a playful montage of old clips and of course, the nostalgic music that would trigger viewers to sing along. Both heroes and villains - i.e. the annoying lizard-humanoid Frieza - also use tried-and-tested strategies from previous story arcs to either raise their power levels or tick off another hero.

Broly is presented here as a victim of his father’s abuses, bent on taking revenge on the crown prince Vegeta. He is a relatively fresh take on the franchise’s antagonist as most of Dragon Ball’s previous villains were tyrants and conquerors - they were flat-out evil and deserved to die. Perhaps after more than 30 years, the filmmakers now feel it is time for their storytelling to grow up by including nuanced characters.

You might think they have done it all and it has reached its peak. But Dragon Ball Super: Broly shows there are more stories to mine from this franchise.