Here's where you can watch 'Dragon Ball Super: Broly' in PH 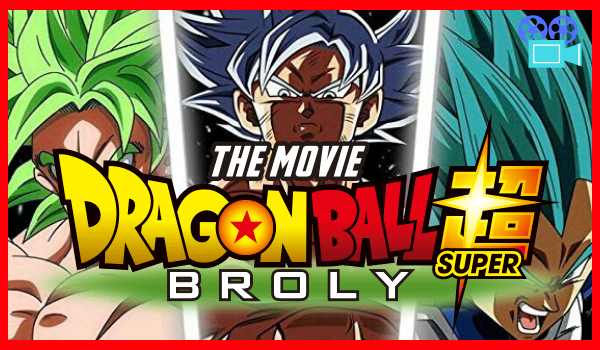 Dragon Ball Super: Broly is a new story penned by Dragon Ball creator Akira Toriyama. The focus is on another Saiyan apart from the popular frenemies Goku and Vegeta --  Broly, a character who last appeared in the early ’90s as a villain, and now operates as more antihero.

Veteran animé director Naohiro Shintani was handpicked by Toriyama himself to create new designs based on the flavor of the original manga. Upon inking the model sheets, he received the nod from Toriyama on the first draft without having to do any retakes.

“If Goku has undergone an upgrade, then the visuals must be upgraded as well," Nagamine said. If Goku will always love to fight and become stronger, we need to think outside the box and create a contemporary, high quality Dragon Ball worthy of him."