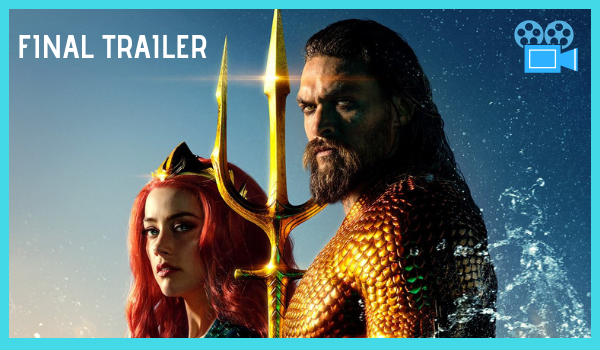 The final trailer for Aquaman is now out!

In the new trailer, we see the titular hero embrace his Atlantean roots through training with Vulko (Willem Dafoe), counsel to the Atlantean throne. Aquaman actor Jason Momoa, co-star Amber Heard (Mera) and director James Wan are set to visit Manila on Dec. 11 as part of its worldwide promotional tour. The movie opens on Dec. 12 in the Philippines.


The film reveals the origin story of half-human, half-Atlantean Arthur Curry and takes him on the journey of his lifetime—one that will not only force him to face who he really is, but to discover if he is worthy of who he was born to be…a king.