Review | ‘The Predator’ (2018) is an entertaining mess worth preying on 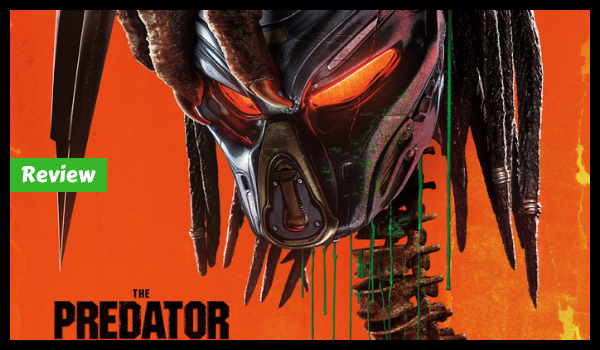 Shane Black is a better fit to helm “Suicide Squad” if we would base his skillset shown on “The Predator.” It has his signature all over it —wonderful character dynamics and buckets of blood gore. The movie may be too enjoyable to watch though that sometimes we forget it should be a sci-fi horror movie.

It should be horrifying. Yet it was not. The 103 minutes flew by and I left the cinema smiling. Depends on who you are going to talk to, that may not be a good thing for a horror action movie.

Should it be a different movie altogether?— I wonder. “The Predator” (2018), although canonically set after the events of the first two films, feels like it happened in an alternate universe because the tone and theme are quite alien to its predecessors.

I also find it convenient that the son of the protagonist happens to be a genius the new breed of Predators is after. Deus ex machina is a film trope that I frown upon because there is nothing new added to the story, and to the science fiction genre in general.

The third act is the most interesting part of the movie albeit it still has head-scratching moments like how does an alien attack dog suddenly becomes friendly? There is also the mystery of the estranged wife who escapes from a gigantic Predator, never to be seen in the rest of the movie.

The cliffhanger is amusing enough for viewers to ask for a sequel. I hope though that the second installment would be scary and not be forgettable.

The Predator is now showing in the Philippines.