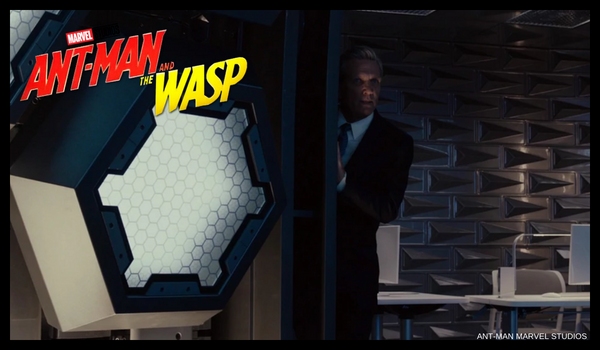 Ant-Man and the Wasp fixes the plot hole from Captain America: Civil War, showing in a cheery fashion what happens to superhumans who broke the Sokovia Accords.

However, it still left a dangling subplot from Ant-Man hanging.

Remember Hank Pym's contemporary in the S.H.I.E.L.D, Mitch Carson, who happened to be a Hydra mole?

Carson does not appear in the movie. It seems the Marvel Cinematic Universe has moved on from anything Hydra.

In the comics, Carson was a candidate to be the third Ant-Man, whose suit was stolen by a low-level S.H.I.E.L.D. agent Eric O' Grady, a character co-created by Robert Kirkman of The Walking Dead fame.