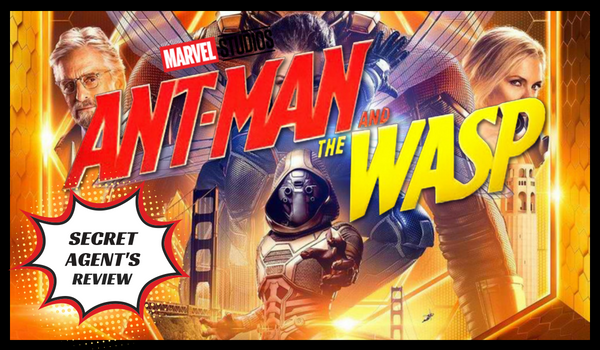 2018 is shaping up to be the best year for movies in this decade.  A lot of filmmakers are putting up quality work. I won’t name them one by one but I’ll give the obvious example, Avengers Infinity War. It was so impressive that it gave the next installment of the franchise ‘Ant-Man and the Wasp’ a hurdle to overcome ahead of its screening.  Forgive me for asking , “Why would I watch this, when I know the previous one was better?” In this review, we will talk about if it is worth your time and your hard-earned cash before going to the cinema.

This is a non-spoiler review so I won’t tell anything as much I can. I'm a fan as well. So I don't want to spoil your viewing experience.


A lot of flicks lately showed how high the stakes are, usually protagonists almost failing to delay the apocalypse. These end-of-the-world stories already feel like clichés to me. It is so overused that it has lost its meaning. But Ant-Man and the Wasp knew the audience had enough of the grand plots and went to a more grounded - or should I say microscopic - story. Even if it didn’t involve the Armageddon, it still brings you to the edge of your seat, rooting for the heroes.

This is an MCU film so as expected, it has great aesthetics. The special effects were topnotch, from their costumes to the sets. The quantum realm is one of the most visually appealing settings in the MCU. I highly recommend you watch this on IMAX to immerse yourself this trippy version of quantum realm.

It’s been three years since we saw Ant-Man, Wasp and Henry Pym. It was such a delight to see these characters again. I was also pleasantly surprised by the other characters introduced in this film since I knew nothing about them going into the cinema. Apologies to those who knew The Ghost.

Without revealing much, I never thought some of the second-string characters would ever see the light of day in the MCU. If you read comics, there’s a high chance that you would know them. But be warned that the filmmakers have taken liberties from the original source material.

If you're looking for a fun movie, then watch this one. Unfortunately, the humor on the start of the film felt flat. Michael Peña was not able to recreate his magic in the first Ant-Man film for me, but his performance got better towards the end.

Paul Rudd on the other hand, stepped up his game. He was on fire! Some of the jokes were only funny because of his delivery. They were also imaginative about how things can grow bigger or go smaller. It feels like Tom and Jerry but everything makes sense scientifically in the story. You won’t laugh at all of them, but some would catch you off-guard.

The first end credit scene shows how this movie fits in the timeline of the MCU. The second was a joke and if you’re in a hurry and won’t be bugged by not viewing it, you can go and take a leak.

Do you research before watching Ant-Man and the Wasp and get pumped for the movie!


This series is my personal favorite cartoon adaptation of Marvel's Mightiest Heroes. This episode features the origin story of Scott Lang as Ant-Man.

This comic was released earlier this month (June 2018) so check your local comic store if they still have it in stock! It’s just a five-part mini-series so don’t be intimidated and start reading! It might be the perfect entry point for you. 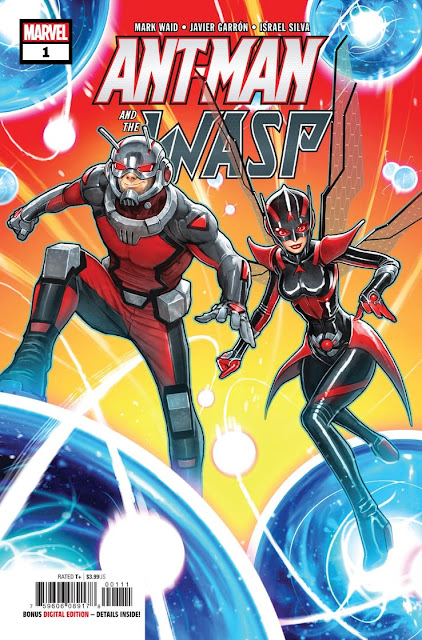 The list just wouldn’t be complete without this for obvious reasons. 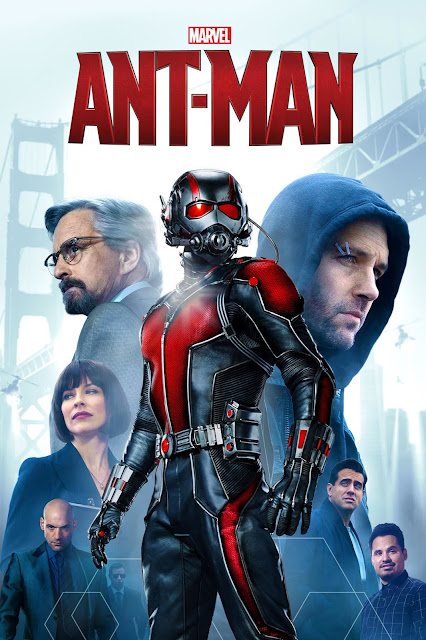 The movie links from the events of Captain America: Civil War so you might also want to watch it again.


The pop culture universe is too big for one superhero to save!
Do you want to be Jerald's Secret Agent? Share your writing samples at jeralduy@gmail.com and get your Level 10 security clearance to join the writers' pool.
Labels: Ant-Man Ant-Man and the Wasp comics geek Marvel movies Secret Agent