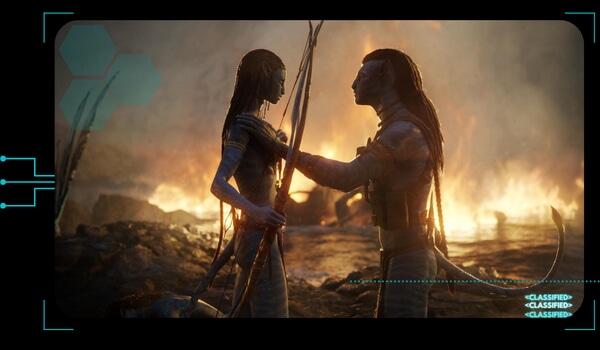 Begin the year with an epic adventure back to the breathtaking and picturesque world of Pandora in Avatar: The Way of Water, which returns to cinemas nationwide.

Bring your family, kids, and friends to cinemas near you as Avatar: The Way of Water takes you on an exciting adventure while telling a heartwarming story of family. Best seen in 3D, 4DX, and IMAX, level up the viewing experience and enjoy a cinematic experience like no other. Check all the showtimes available here in both regular and special format cinemas.

In this long-awaited sequel set ten years after the events in the 2009 Academy Award-winning film, Sam Worthington and Zoe Saldaña return as Jake Sully and Neytiri, who have built their lives and family in Pandora. Their life and peace are being threatened by the return of an old enemy—can they, along with the Na’vi, endure and survive the fierce battles coming their way?

Book your tickets now and don’t miss your chance to experience the amazing storytelling and top-notch visuals of Avatar: The Way of Water.

Read my review of Avatar: The Way of Water here.