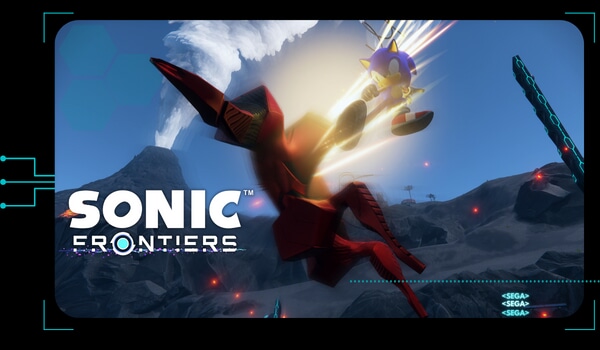 Zoom through a vast archipelago with Sonic's supersonic speed in Sonic Frontiers, a boundless action-adventure game! An all-new adventure begins on Starfall Islands, an unknown area where an ancient civilization sleeps.

Starfall Islands, a land forgotten by all.

While following traces of the Chaos Emeralds, Sonic, Amy, and Tails head towards the Starfall Islands. However, trouble erupts as they approach the island in the trusty Tornado. A wormhole appears in the sky and sucks Sonic in, separating him from his friends!

When Sonic wakes up, he finds himself stuck in “Cyber Space”. His surroundings resemble a place he's familiar with, but everything is digital...

Sonic manages to escape Cyber Space and wakes up on Kronos Island, one of the Starfall Islands. The island is home to ruins filled with ancient mysteries and eerie enemies.

Guided by a mysterious voice, Sonic begins to search for his friends. 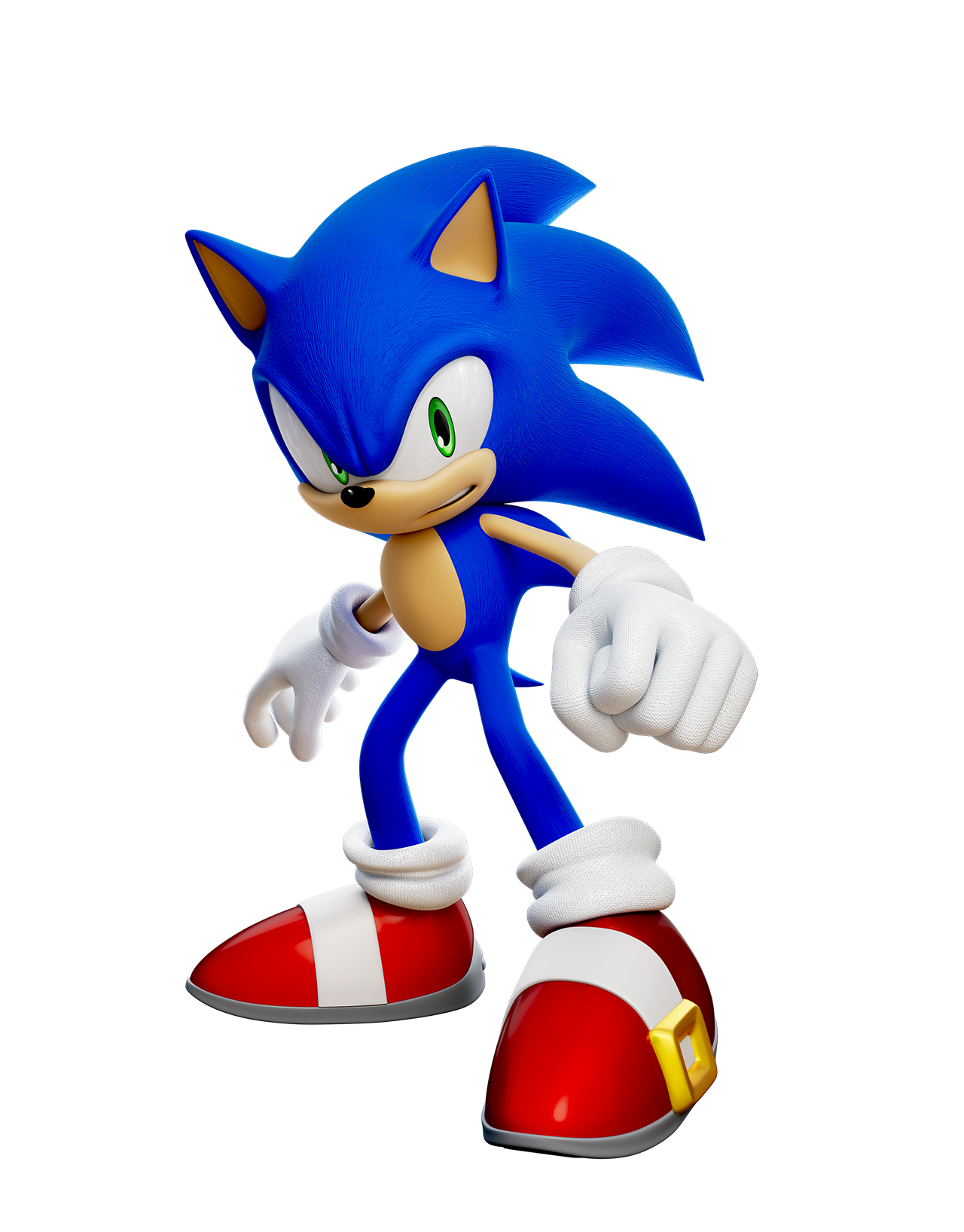 Sonic the Hedgehog
A supersonic hedgehog who is second to none in speed.
Sonic and his friends arrive at the Starfall Islands while following traces of the Chaos Emeralds, but they get separated from each other.
Guided by a mysterious voice, he starts running around the island to search for them.

Sage
A mysterious girl on Starfall Islands. She appears before Sonic, warning him to leave the islands on several occasions. 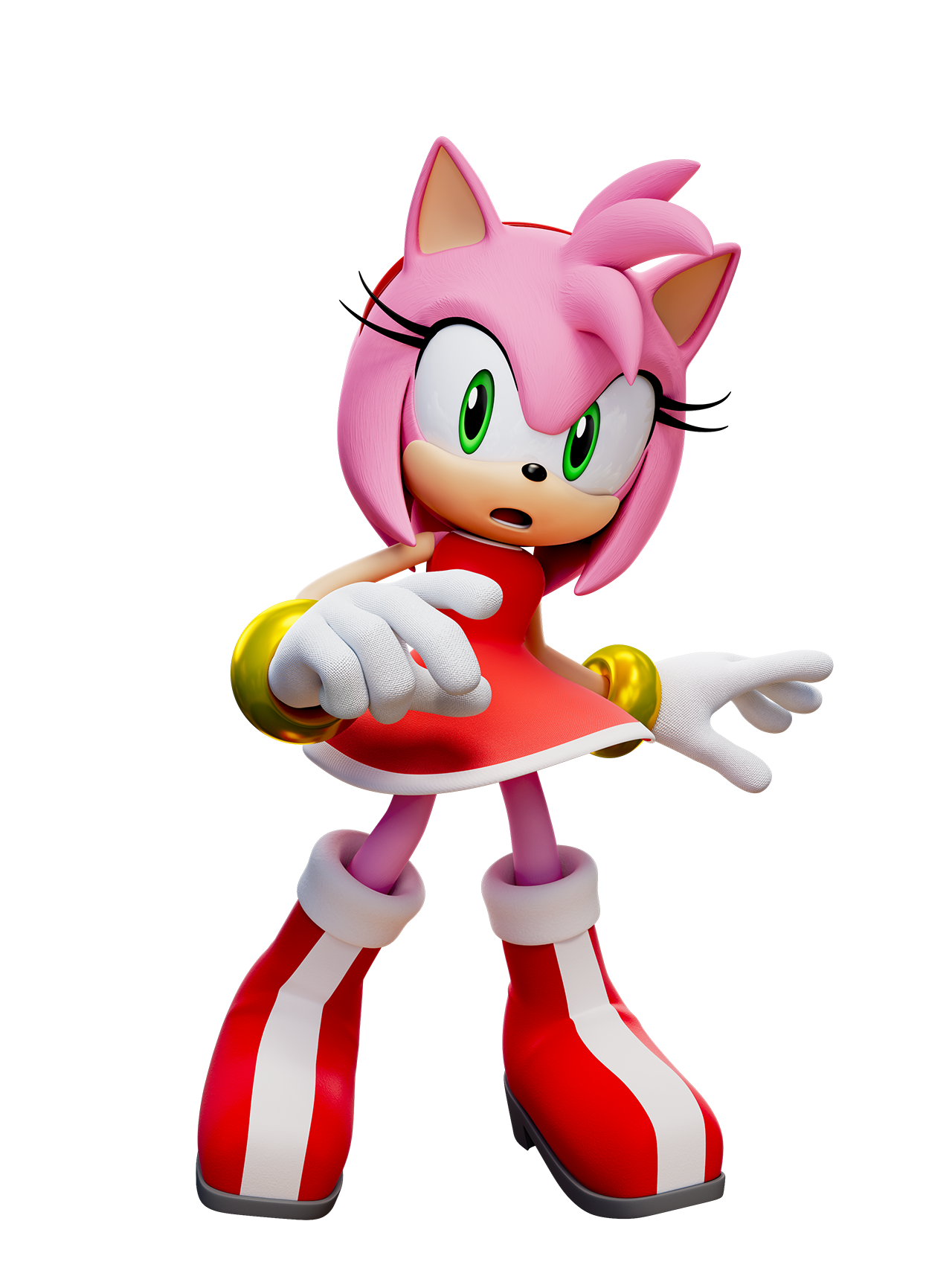 Amy Rose
A kind girl who whole-heartedly chases after Sonic.
Amy gets trapped in Cyber Space, transforming her body into an intangible, “digitized” state.
In this form, she is able to converse with the Koco, and she helps the ones who are lost.

Koco
Mysterious creatures that live on the Starfall Islands.
They tag along with the spinning Sonic.
It seems that a lot of the Kocos are lost.
Experience the next generation of stage-clearing action!
This title features the next generation of stage-clearing action by incorporating everything in the game into a seamless “playable world map”.
There are many Challenges scattered across the islands, so you can enjoy high-velocity gameplay without being bound to the confines of a “course”. The map is packed with tons of other things to do, such as Battles, Puzzles, Side Quests, and Cyber Space levels, and how you proceed is entirely up to you!
A "Sonic-like" Battle System
String-up combos in high-velocity battles unique to Sonic!
Combine Dodges, Parries, Counters, Special Moves, and other actions to exhibit your technical mastery in highly strategic battles! 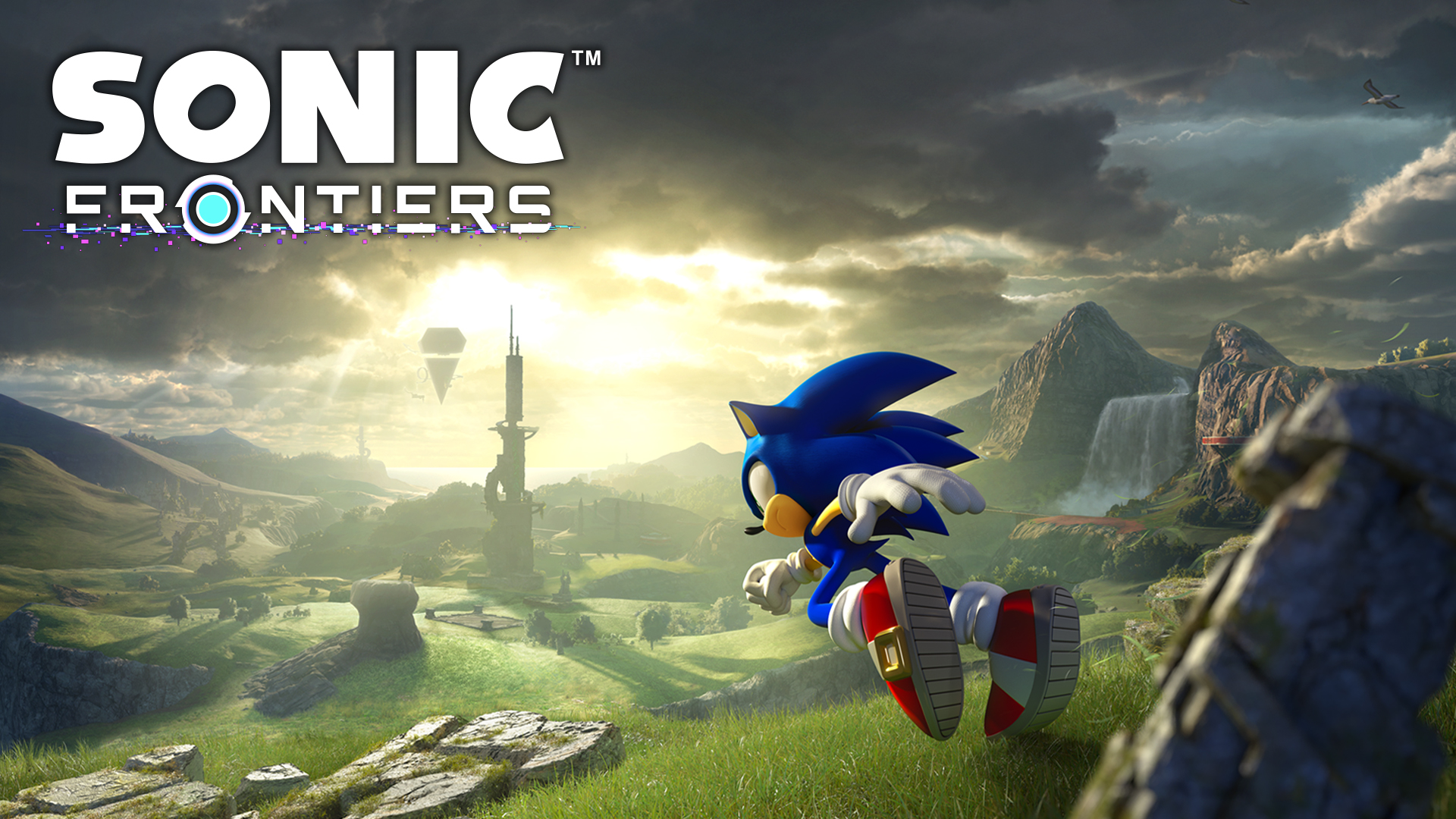