Dragon Ball Super: SUPER HERO has unveiled its payoff poster and the character one-sheet of the Namekian warrior Piccolo.  Check them out below and watch the film exclusively in cinemas across the Philippines starting this Aug.31.

The movie brings back the villainous Red Ribbon Army, which was once destroyed by Son Goku. Individuals, who carry on its spirit, have created the ultimate Androids, Gamma 1 and Gamma 2. These two Androids call themselves “Super Heroes”.

They start attacking Piccolo and Gohan… What is the New Red Ribbon Army’s objective? In the face of approaching danger, it is time to awaken, Super Hero! 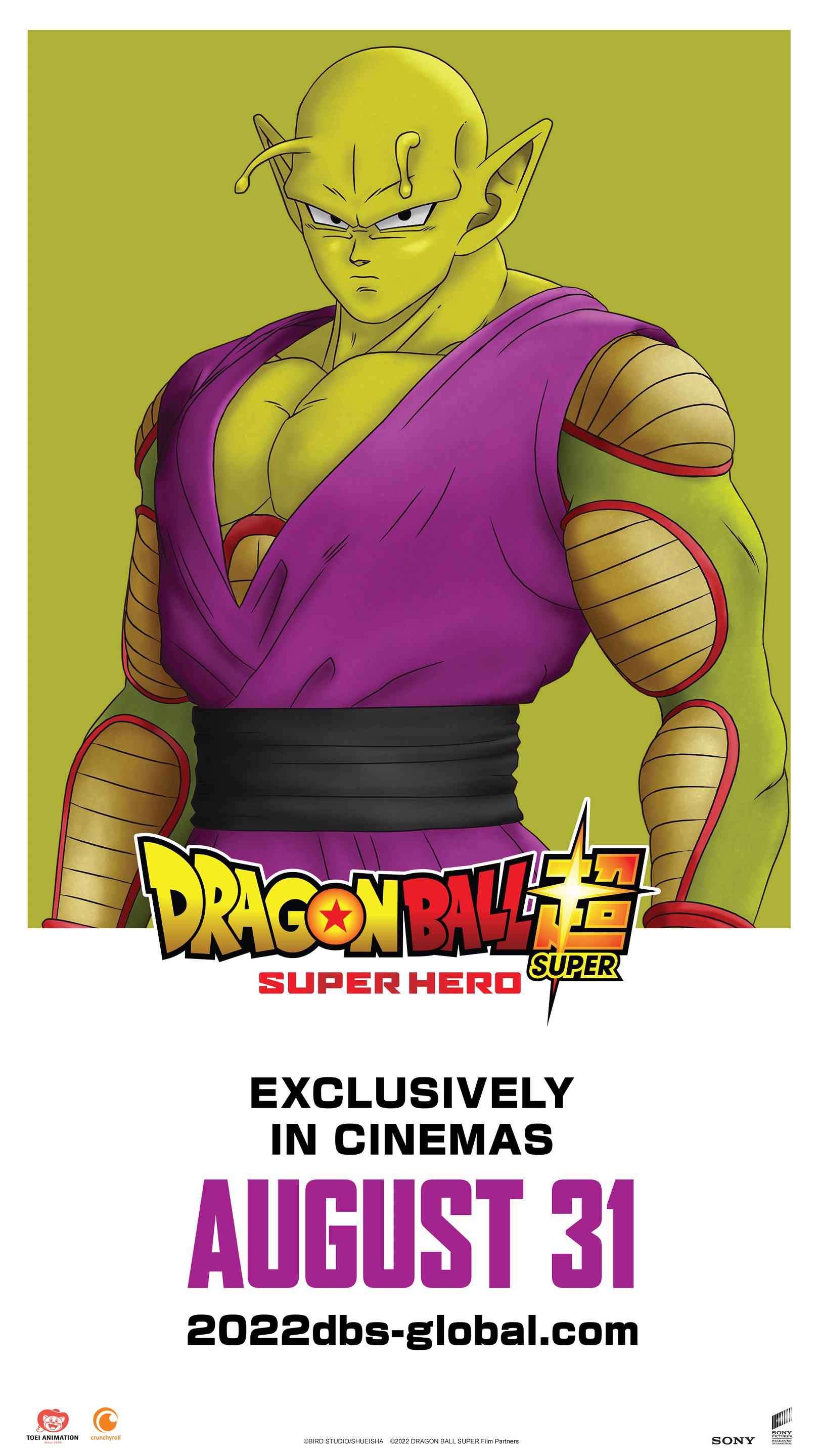 The film, with full commitment and deep involvement from Dragon Ball’s original creator Akira Toriyama, has the legendary manga creator behind the film’s original story, screenplay and character design.

The Dragon Ball phenomena began in 1984 when Japan’s well-known manga from Akira Toriyama premiered in Shueisha’s “Weekly Shonen Jump” – becoming a top ranked title throughout its 10 and a half years of publication. Since then, the manga’s popularity has continued to grow with an astonishing record of 260 million copies sold worldwide and counting. And with Dragon Ball’s ever-increasing popularity, it has expanded beyond manga to include TV animation, movies, games and merchandising. Now 38 years after the launch of the original manga, Dragon Ball continues to evolve and will reach new heights starting with this new large-scale movie.