'The Sandman' debuts globally on Netflix on August 5 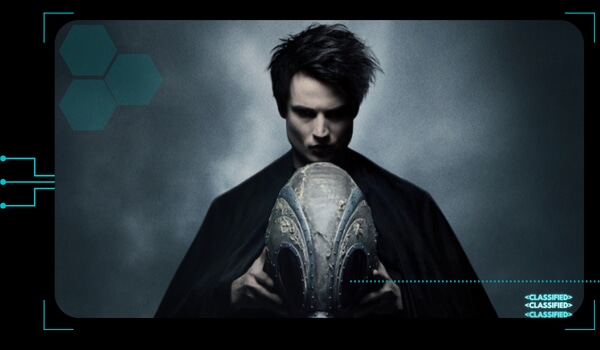 When the Sandman, aka Dream (Tom Sturridge)–the powerful cosmic being who controls all our dreams–is unexpectedly captured and held prisoner for over a century, he must journey across different worlds and timelines to fix the chaos his absence has caused.

Based on the beloved award-winning DC comic series written by Neil Gaiman, THE SANDMAN is a rich, character-driven blend of myth and dark fantasy woven together over the course of ten epic chapters following Dream’s many adventures.

THE SANDMAN will premiere on  August 5 and will have 10 one-hour episodes.