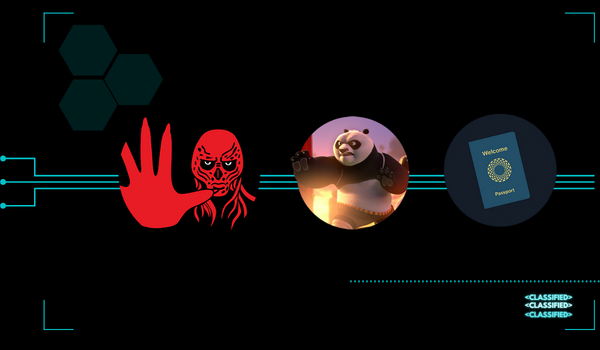 Check out the titles, series, anime, and films coming to Netflix this July!

Prepare to witness a grand showdown as El battles her greatest enemy yet — Vecna. She'll need all the help she can get from her friends. With Hopper and Joyce in Russia, Mike and Will en route from Suzie's home in Salt Lake City, and Max, Dustin and the others in Hawkins, can the gang team up again to defeat evil? Stranger Things Season 4 Vol. 2 drops on July 1.

It's panda-monium this month as Jack Black returns as Po to Kung Fu Panda in Kung Fu Panda: The Dragon Knight. In the new animated series, Po embarks on a globe-trotting quest for redemption and justice with a no-nonsense English knight voiced by Rita Ora, Wandering Blade.

It's Gosling vs. Evans in the thrilling action film The Gray Man. Ryan Gosling plays Court Gentry, a highly skilled CIA merchant of death who is on the run from his psychopathic adversary Lloyd Hansen (Chris Evans), who will stop at nothing to take him down. Also stars Ana de Armas.