Geeked Week 2022 | All the news from Animation Day 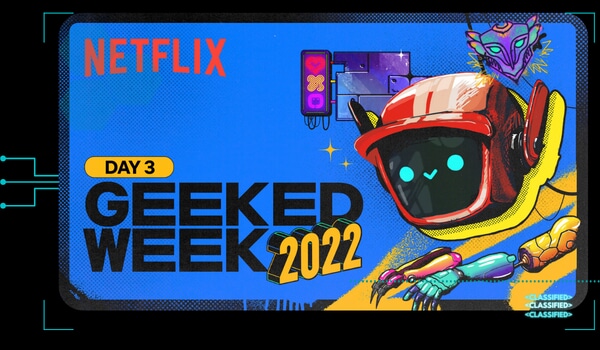 Missed Wednesday’s edition of Geeked Week? No problem! Here's a compilation of all of the latest news, hottest clips and everything in between every day this week to keep you up-to-date and in the know.

You can rewatch Geeked Week Day 3 stream (here) for full episode sneak peeks on animated titles like The Cuphead Show, Daniel Spellbound, and a special preview of Ash and Pikachu’s journey in the Galar Region in Pokemon Ultimate Journeys.

Below are some of the announcements and previews from Day 3 of Netflix’s Geeked Week.

Masters of the Universe: Buckle up for a return trip to Eternia with this exciting news about Kevin Smith’s star-studded sequel to the beloved '80s franchise.

The Dragon Prince: The stakes for our heroes from the land of Xadia have never been higher! Get a taste of the next part of the epic saga with a sneak peek at Season 4. Sneak peek here.

Arcane: See the making of this video game-turned-series with this new clip from the upcoming documentary Arcane: Bridging the Rift. Check a sneak peek of the documentary here.

Plus: Show your allegiance in the war between Piltover and Zaun with all new Arcane profile icons! icons are now available on Netflix.

Entergalactic: Get a first look — and find out the full voice cast! — for this new adult animated project from the mind of Grammy-winning rapper and singer Kid Cudi. Based on his upcoming album of the same name, Entergalactic follows a young man on his journey to discover love. First Look here.

Love, Death & Robots: How did they do that?! If that’s the question you kept asking yourself while watching the just-released third volume of this anthology of animated stories, you definitely want to see this new behind-the-scenes featurette. Check out the behind-the-animation exclusive clip here.

Farzar: Watch the NSFW first trailer for this new adult animated sci-fi comedy from the creators of Paradise PD about Prince Fichael and his misfit crew called the “S.H.A.T” squad who venture out of their domed human city to fight the evil aliens that want to kill and/or eat them. As they begin their journey, they quickly discover that all is not what it seems. [NSFW] Official trailer here.

exception: Feast your eyes on these out-of-this-world images from the upcoming space horror anime series about mankind’s move to a new planet with the help of a technologically advanced 3D printer that also may come back to hurt them.

Moonrise: Get a first look at the poster for the new anime series from novelist and screenwriter Tou Ubukata, director Masashi Koizuka and WIT STUDIO. Set in a futuristic world where humans inhabit both the Earth and the Moon, a young man from Earth enlists in the army to attack rebels on the Moon, only to find that his former best friend has become his enemy.

The Seven Deadly Sins: The Grudge of Edinburgh: Meet the characters from this two-part Seven Deadly Sins sequel film, based on the spin-off story by Nakaba Suzuki, which follows Meliodas’ son Tristan as he attempts to unlock and control his power inherited from his parents.

Inside Job: This is no conspiracy theory! The animated series from creator Shion Takeuchi is coming back for more. Celebrate with a sneak peek at the cold open for Part 2. Sneak peek here. 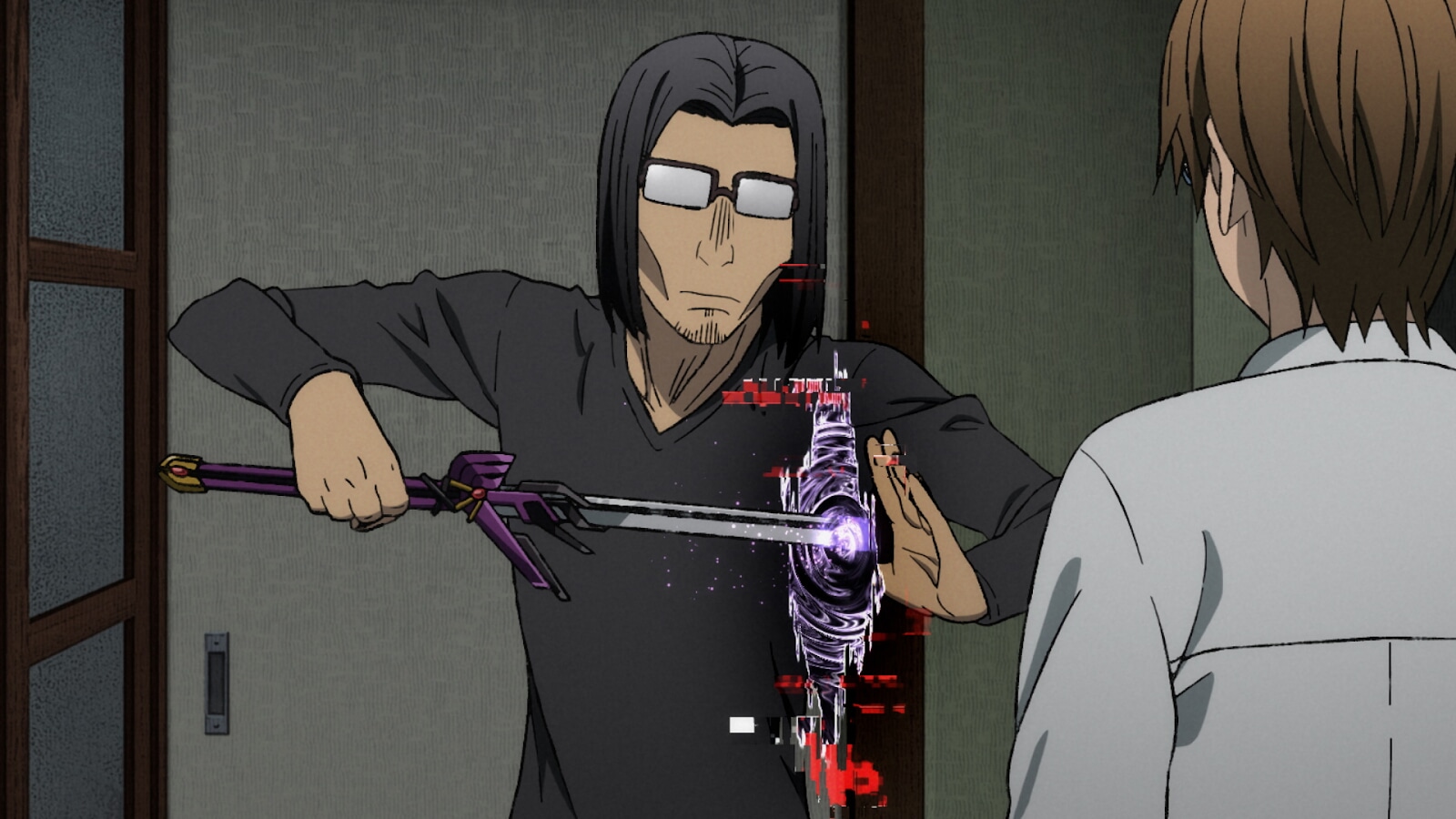 Uncle From Another World: Check out these first look images from the upcoming anime adaptation of Hotondoshindeiru's beloved manga of the same name, about a young man’s uncle who wakes from a 17-year coma with magical powers and a newfound love for video games.

Kong: Skull Island: Kong is coming (and don’t say we didn’t warn you). Get a first look at this animated series following a group of shipwrecked characters trying to escape from the dangerous titular island home to prehistoric monsters, including the King himself.

Junji Ito Maniac: Japanese Tales of the Macabre: Go behind the scenes of this new anime series straight from the definitive master of horror in manga himself, Junji Ito. Check out the interview with Junji Ito here.

Cyberpunk: Edgerunners: Cyberpunk 2077 fans, the wait is (almost) over for this new series that expands the world of Night City in surprising new ways. In the meantime, tide yourself over with the new teaser and poster for this upcoming anime series based on the fan-favorite video game. Official teaser here, Behind-the-scenes and full panel here.

Geeked Week runs all this week on YouTube,  Twitter, Twitch, Facebook and TikTok. Check out our recaps from Day 1 and Day 2, and tune in tomorrow for all the behind-the-scenes scoop on Stranger Things 4, Vol. 1. Visit GeekedWeek.com for all the details.