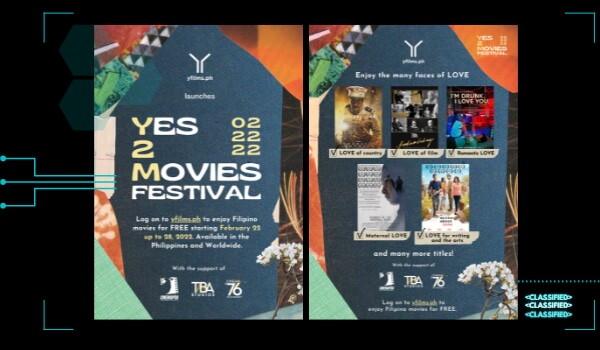 TBA Studios, one of the Philippines’ leading film production and distribution companies, will have some of its groundbreaking and critically-acclaimed works be featured in the first ever online film festival spearheaded by the Yuchengco Museum.

Starting Feb. 22, movie fans can watch a variety of titles from renowned directors as well as up-and-coming student filmmakers for free via a 7-day online filmfest called Y2M (Yes2Movies), which will run until February 28, 2022. This will be available on yfilms.ph, a digital platform that would cater to audiences looking to access quality local movies.

TBA Studios has carved a niche in the film industry for its trailblazing content with an aim to educate and entertain viewers as well as introduce talented Filipino filmmakers to a global audience. The decision to join the festival was an easy one to make as both TBA Studios and the Yuchengco Museum share this advocacy.

Ting Nebrida, executive consultant for TBA Studios, said “We’re pleased to align ourselves with the goal of yfilms.ph which is to bring together Filipino films and make them available to all.  We’re just glad to help jumpstart the process of getting the ball rolling on this important mission-vision.”

Yvonne Yuchengco of Yuchengco Museum added, “We have solicited and gotten the support of TBA Studios. Our website will drive its visitors to the link that will enable them to watch their films for free on their channel.”

Also included in the Y2M filmfest are five films from this year’s batch of student films (features and shorts) from CineMapua.  Schools and students nationwide are encouraged to submit their films for archiving in Yuchengco Museum’s yfilms.ph website. 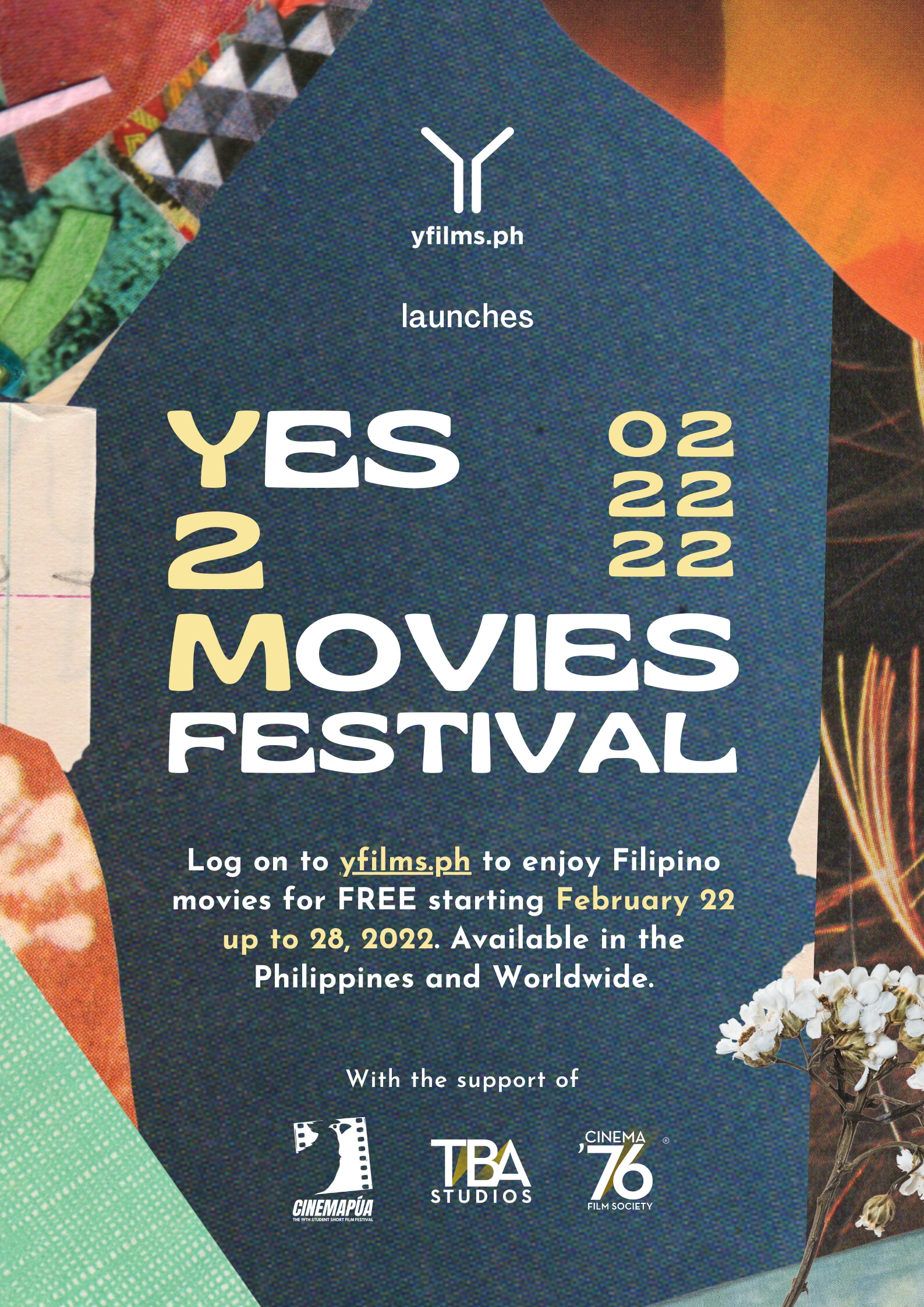 Y2M is available globally and will be accessible 24 hours a day for free on the yfilms.ph website.