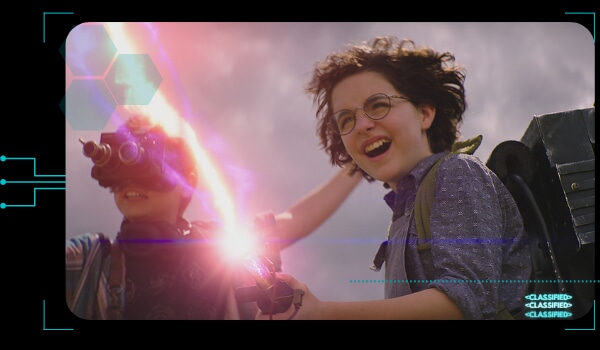 At the center of Ghostbusters: Afterlife is a small family: single mom Callie (Carrie Coon), her 15-year-old son Trevor (Finn Wolfhard), and her 12-year-old daughter Phoebe (Mckenna Grace). After they are evicted from their Chicago apartment, the family moves into a ramshackle Oklahoma homestead where they begin to discover their connection to the original ghostbusters and the secret legacy their grandfather left behind. 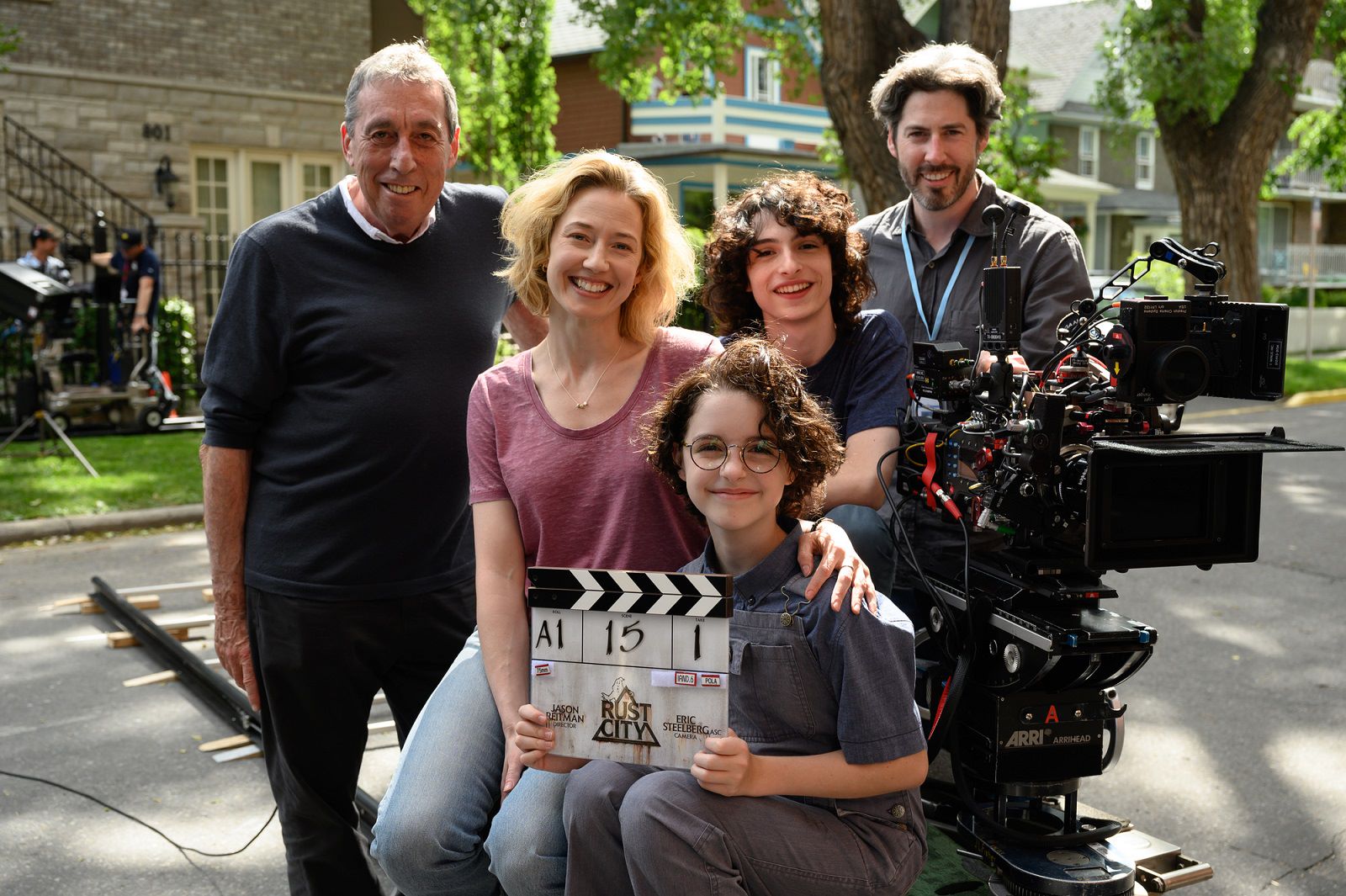 “Phoebe is brilliant and could only be played by an actress who is as intelligent as she is,” director Jason Reitman says. “Mckenna is exceptionally smart – she’s probably read more books than I have – very thoughtful, and very funny. She’s perfect for Phoebe –a young, misunderstood woman who finds herself in ghostbusting.”

“In Phoebe, I wanted the audience to meet a young girl who is a genius and who feels like an outsider,” says Jason, “someone who is looking for friends in the moment that she discovers she’s just like her grandfather. She is a scientist. She is someone who can make things, who wants to fix things. She is the kid who wants to break open the toaster and see how it works, but instead of a toaster, she gets a proton pack.”

Grace says she feels blessed to play this role. “I get to be the character that unravels her grandfather’s life and discovers their family tree.  She’s not at all like other kids her age. She’s incredibly smart.  She’s very into science experiments. When we are first introduced to her, she is pulling cords through a giant hole in the wall and causes a power outage in the whole house. She’s very inventive and resourceful,” Grace concludes.

Ghostbusters: Afterlife is now showing in the Philippines.