Tom Holland talks about his stunts in 'Uncharted' 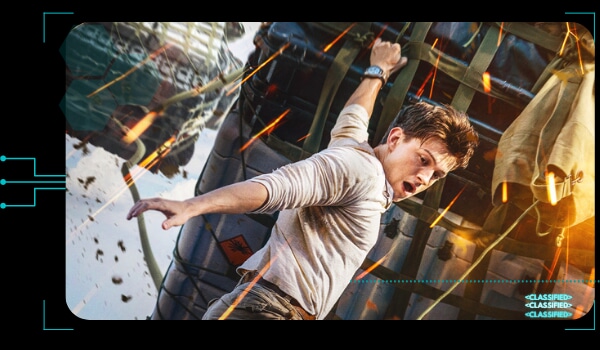 Go behind-the-stunts of Columbia Pictures’ Uncharted on the hardest action sequence Tom Holland’s ever made.

In this featurette, Holland said he shot stunts that were far bigger than anything that he has done before. Last time we saw him in an action-packed movie was in Spider-Man: No Way Home.

In the live-action adaptation of the popular video game, Holland plays street-smart thief Nathan Drake who is set to recover a fortune lost by Ferdinand Magellan 500 years ago.

Holland noted that one of the challenges stunt was the plane scene which was shot for five weeks, "almost every day, at times we would like be 100 feet in the air, attached to a box that is spinning."

"I would basically hang on until it would throw me off," the actor shared.

Columbia Pictures, meanwhile, has released a new poster for the Uncharted, showing in the Philippines on Feb. 23. 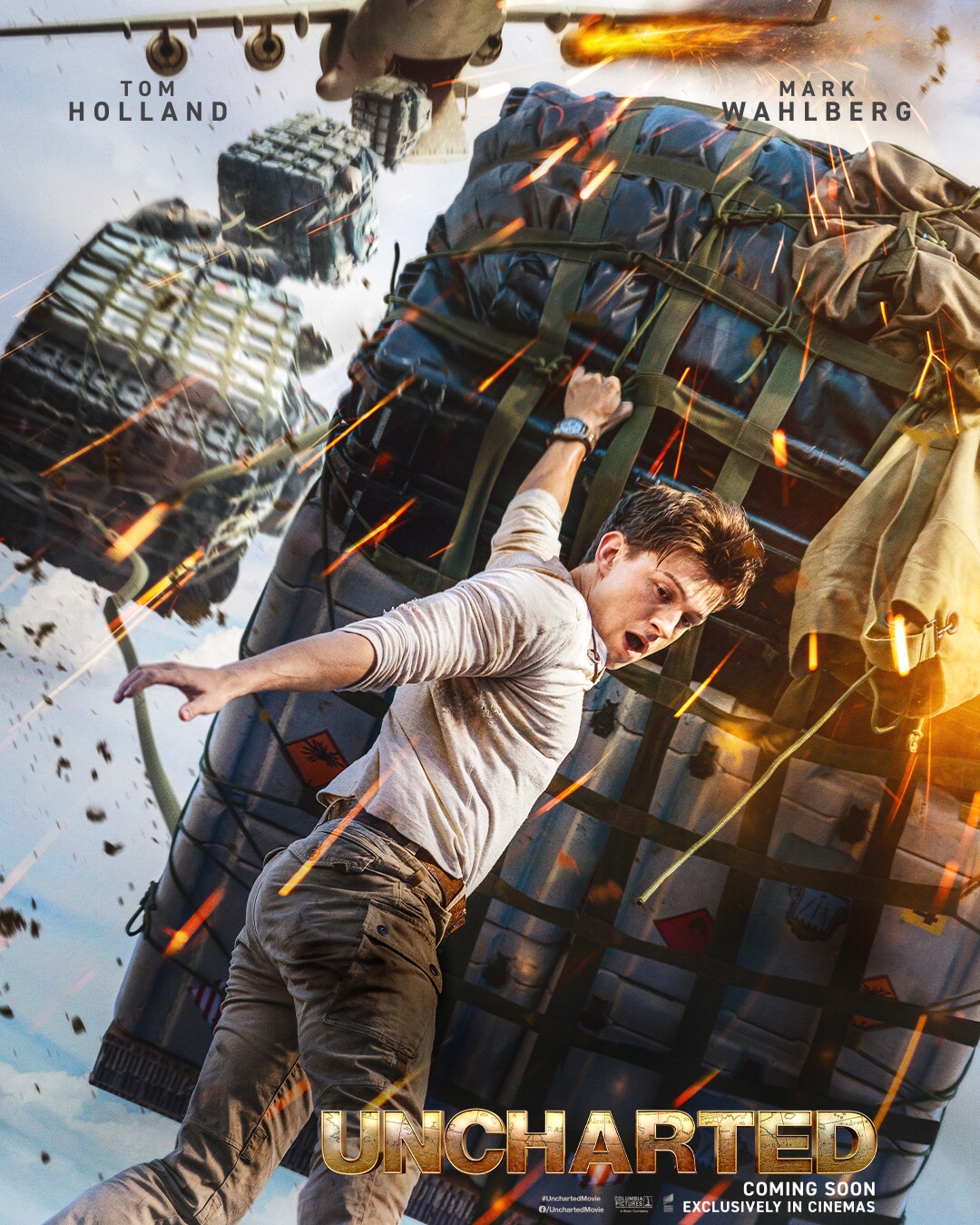