'The Batman' to premiere in PH earlier than most countries 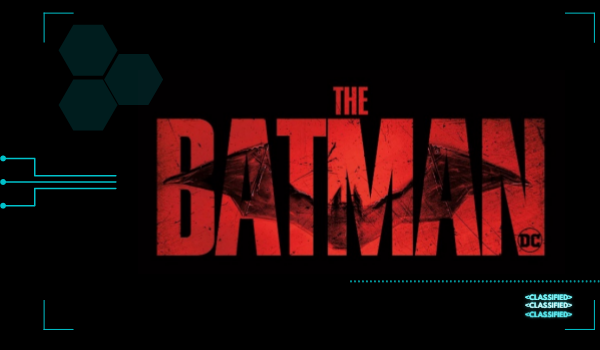 Filipino fans will be able to watch Matt Reeves' The Batman days ahead than most countries. Warner Bros. Pictures has revealed its local theatrical posters that included its release date of March 2.

You can check out the two posters below. One features a close-up of Robert Pattinson as the Caped Crusader, while the other showcases a sunset-bathed pairing of Pattinson and Zoe Kravitz as Catwoman.

It is set in a different universe from the main DCEU films with a Batman that has been operating only for two years. 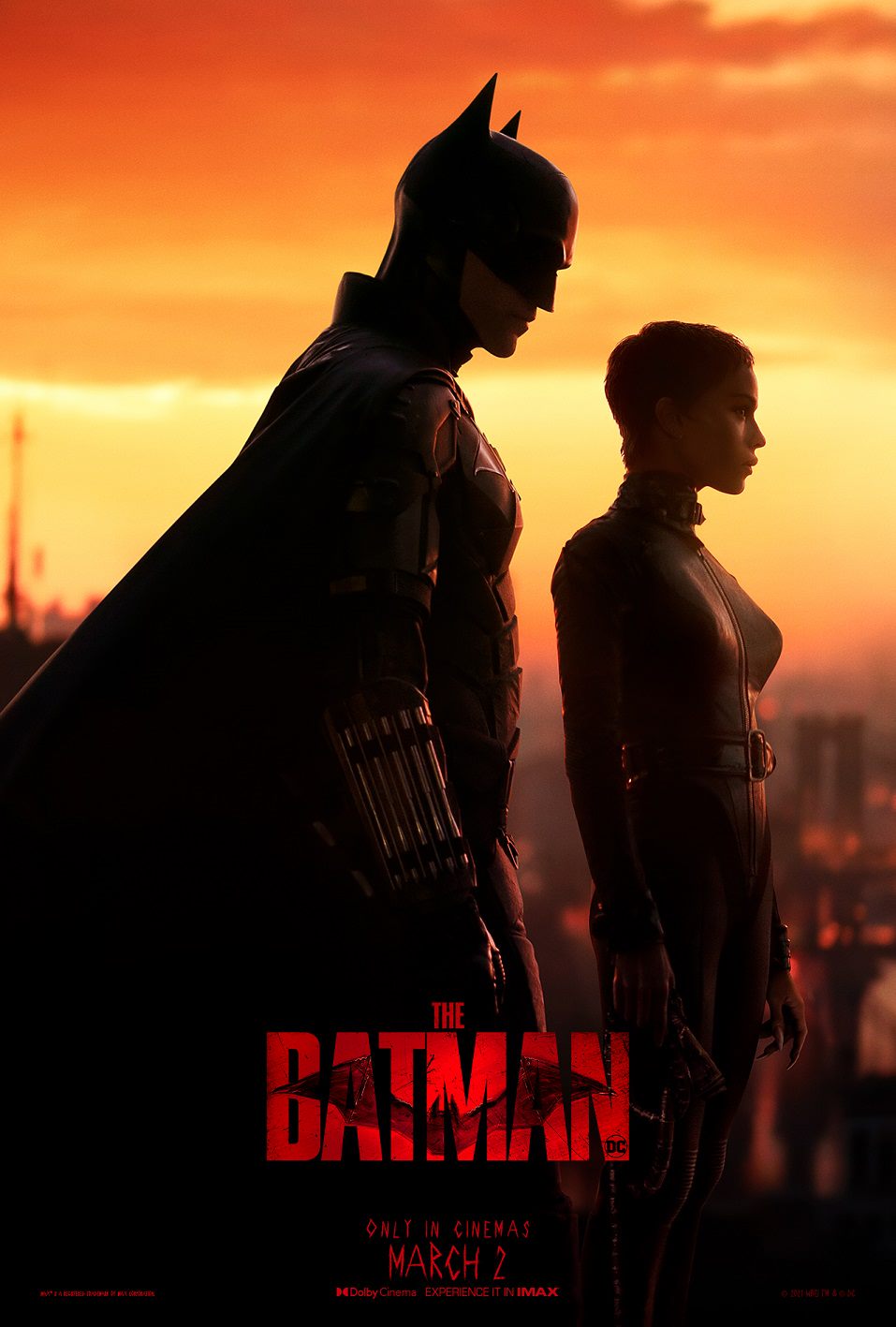 Join the conversation online and use the hashtag #TheBatman.