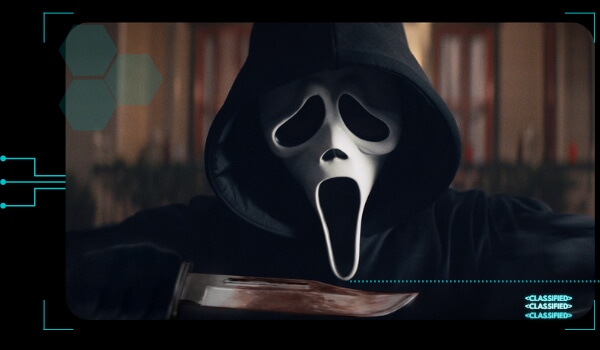 “Horror fan or not, this movie is just awesome.”

Paramount Pictures has dropped the trailer for Scream, revealing what critics are shrieking about.

The film is written by James Vanderbilt & Guy Busick, based on the characters created by Kevin Williamson.

Scream is a long-running genre-busting horror franchise which generated four feature films including Scream (1996), Scream 2 (1997), Scream 3 (2000) and Scream 4 (2011). Directed by famed “maestro of horror,” the late Wes Craven, the films went on to gross more than $600 million in worldwide box office receipts. Williamson wrote the original film as well as Scream 2 and Scream 4.