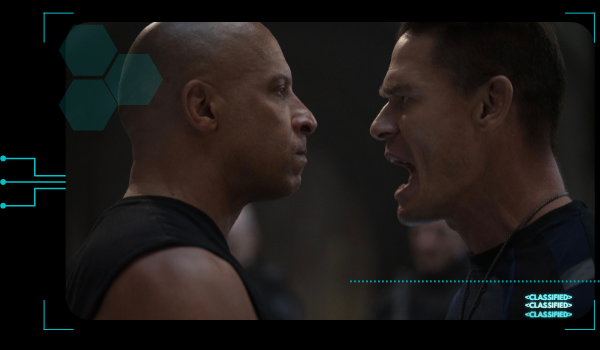 Catch Vin Diesel and crew when Fast and Furious 9 aka F9 opens in local cinemas on Jan. 26. The limited engagement theatrical release unleashes the highly successful franchise’s latest jaw-dropping innovative stunts best viewed in theaters for that ultimate adrenaline boost we all need to break the monotony from being cooped up inside our homes.

Franchise patriarch Vin Diesel is back for more action as Dominic Toretto. One of the driving forces behind the Fast films, Diesel has made it his mission to help bring fans bigger and better experiences.

As the film begins, Dom is at a crossroads. Living on his farm with Letty (Michelle Rodriguez) and taking care of Little Brian brings a wealth of new responsibilities, and while Dom feels the weight of it all, Letty, too, is struggling in her new role. Their relationship is feeling the strain and is thrown into further chaos with the arrival of Ramsey (Nathalie Emmanuel), Roman (Tyrese Gibson) and Tej (Chris “Ludacris” Bridges), who inform Dom and Letty that the plane of Mr. Nobody (Kurt Russell) has gone down in the Central American jungle with the notorious Cipher (Charlize Theron) in his custody. The team has come to Dom and Letty expecting the couple to join them and get back into the espionage game. Letty is up for it, but, to everyone’s shock, Dom opts out.

Bold, over-the-top, hyper-real action has become the hallmark of every Fast film, and F9 ups the game yet again. “For every Fast film we follow what we call ‘The Gattaca Rule’: Leave nothing for the swim back,” producer Jeffrey Kirschenbaum says. “In other words, we approach every new Fast movie as though it were our last and we don’t hold back on anything when it comes to coming up with new and inventive ways to integrate cars with action. Long story short—there is no such thing as too crazy or too big when it comes to Fast.”  The goal with F9 was to surpass an already high standard of in-your-face fight choreography, and a key component to their approach was to shine a klieg light on the women of the franchise. 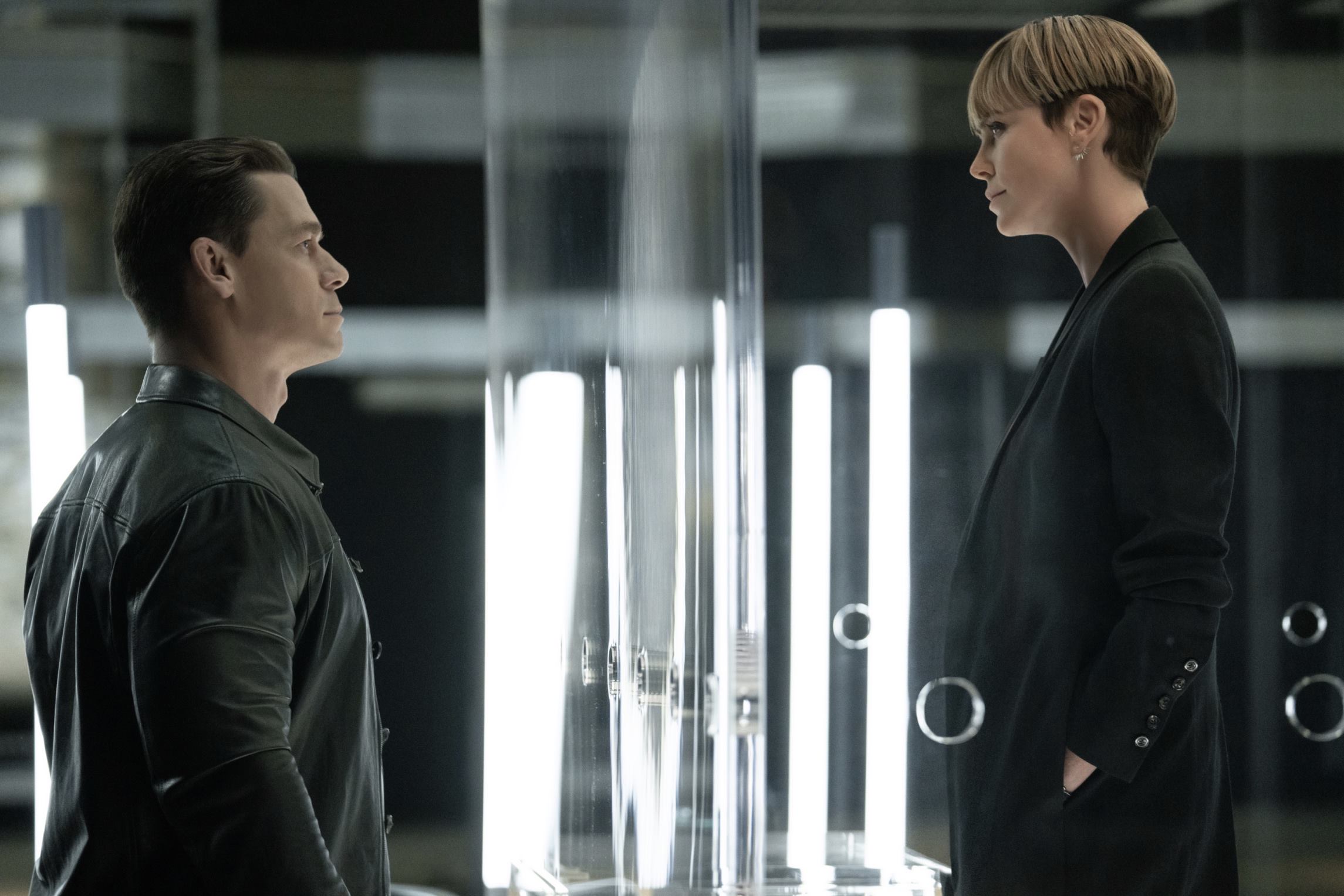 Rodriguez, Brewster and Sawai put in the hard work, logging in weeks of training with the stunt team.  “On a personal level, I’ve had to fight for a female voice most of my career,” Rodriguez says. “But the Fast films are a big part of my evolution in this industry and have provided me with the greatest opportunity to have a voice and to really shed light on the female perspective in action movies. In F9 there is a lot more respect and attention to that female voice. So, I’m just super excited about fans being able to see all the girls getting to play. It’s so much fun to watch and I feel so proud, like a mama or an auntie.”

“F9’s action makes for that much more a visceral experience and we were just fighting for that authenticity, but we didn’t know in 2019 when we were making the movie that it would be so needed to drive or to support the theatrical experience we’ve missed for so long. No one anticipated watching all these movies from a couch in isolation for a year! And no one could have predicted how much they longed for that theatrical experience that’s like nothing else in the world where you can see a movie that warrants a whole audience all unified, cheering as one, engaged in the same story. That’s the magic of Fast & Furious, and I’m proud of Universal for being so bold, because  - man do we need it -  and here it is… Fast 9! This is gonna be one that is so special to share,” says Diesel.