Viewers’ interest was piqued as the second teaser poster and trailer were unveiled for Netflix series The Silent Sea, a story of an elite team on a special mission to an abandoned research base on the moon in 2075, as resource depletion has devastated the Earth.

The new ensemble teaser poster portrays the elite team members tasked with the grave mission to reach the moon to find means of mankind’s survival. Astrobiologist Song Jian (Bae Doona), team leader Han Yunjae (Gong Yoo), head engineer Ryu Taesuk (Lee Joon), team doctor Hong Gayoung (Kim Sun-young), and head of security Gong Soohyuk (Lee Mu-saeng), spacecraft pilot Kim Sun (Lee Sung-wook) look tense about entering unchartered territory. As they must carry out the confidential mission on the moon’s research base, located in the center of the moon in an area called “The Silent Sea,” where much mystery remains. This adds to the intrigue around what events will unfold before them, and what the secret behind their mission is.

The released trailer captures volatile situations the team members are thrown into. The spaceship carrying the elite team is forced to make a crash landing on the moon due to technical issues, threatening the mission from its take-off. The team barely escapes from the ship tenuously hanging on a cliff, makes it across the desolate surface of the moon engulfed in endless silence, and finally reaches Balhae Lunar Research Station. The team must risk their lives to find the answer to mankind’s survival and complete their mission in this secret room-like research base. Viewers are kept on their toes to find out whether this team can safely return back to Earth. 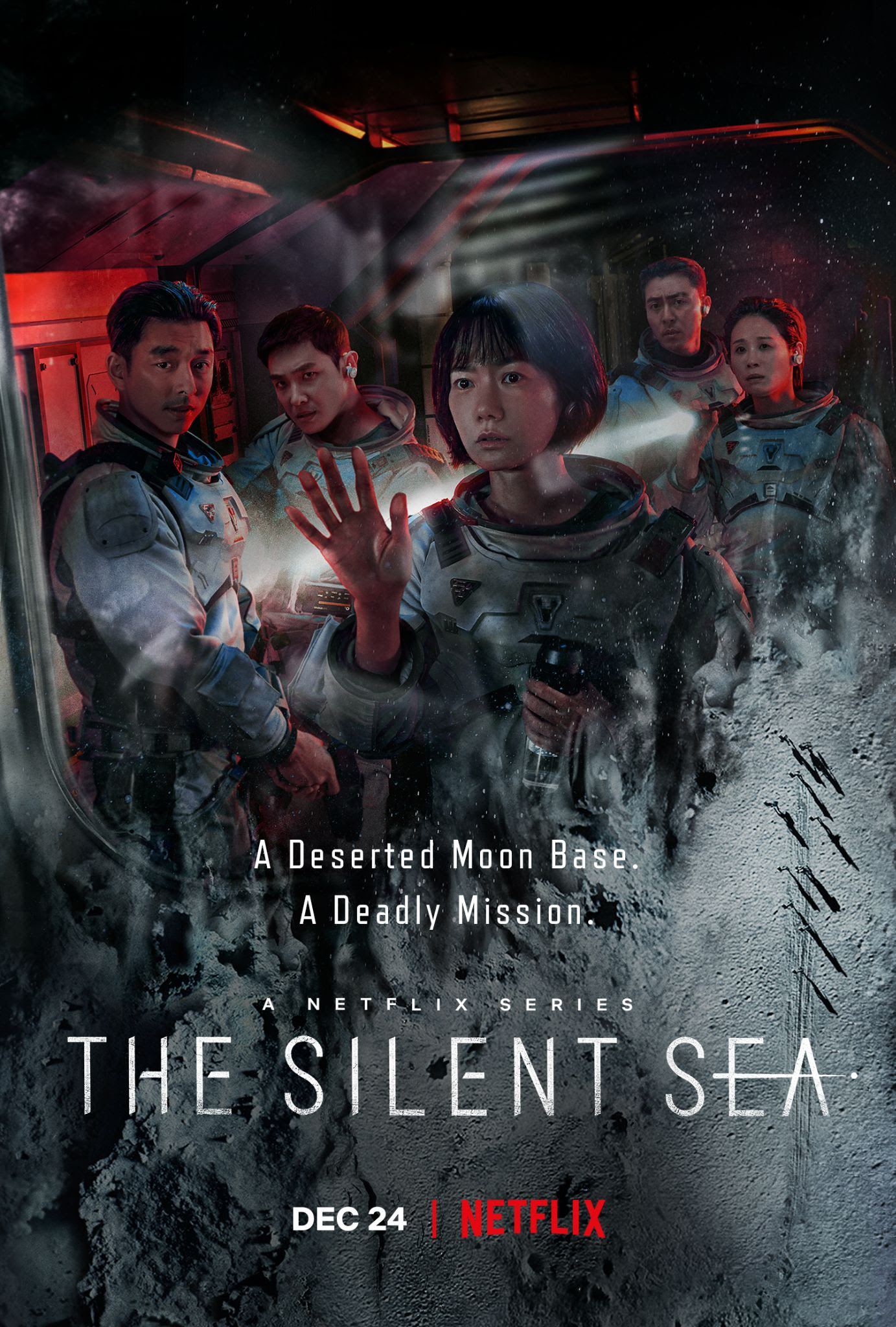 SF mystery thriller series The Silent Sea will be a phenomenal end-of-year wave, available Dec. 24, only on Netflix.