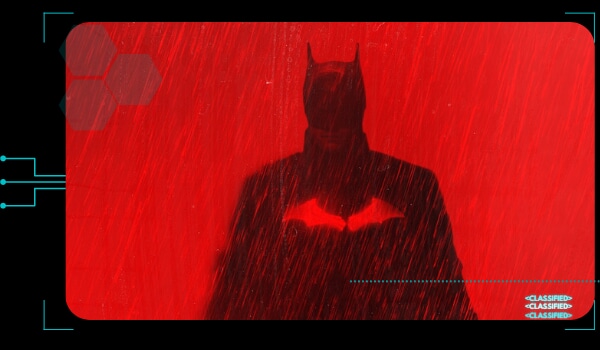 One of the most anticipated superhero movies next year is The Batman, helmed by Matt Reeves, the guy who gave us the bonkers monster film Cloverfield in 2008 and a bunch of Planet of the Apes movies. Robert Pattinson (The Lighthouse) stars as Gotham City’s vigilante detective, Batman, and billionaire Bruce Wayne.

Check out the Batman and Riddler posters too!