Dissecting 'Doctor Strange in the Multiverse of Madness' teaser trailer

Today, Marvel Studios debuted the teaser trailer and poster for Doctor Strange in the Multiverse of Madness—a thrilling ride through the Multiverse with Doctor Strange, his trusted friend Wong and Wanda Maximoff, aka Scarlet Witch. I am no neurosurgeon like Stephen so help me dissect the teaser to one of the most anticipated films in MCU's Phase 4.

At the onset of the trailer, voiceovers of Wong and Dr. Strange from the latest Spider-Man film were juxtaposed on the video of Sanctum Sanctorum's dilapidated interiors. It appears that the problem caused by the miscast memory spell brought problems to the multiverse.

I can only surmise that the Strange who's stepping out to see the his world dissipating into black smoke is the alternate universe Doctor Strange we met in the animated series What If... That version absorbed different mystical beings and fought the other part of his self to bring his girlfriend back to life. Spoiler alert: His universe was destroyed in the process.

We get a glimpse of Miss America aka America Chavez's jacket. In the comics, she can punch star-shaped holes through different realities. She is also one of the queer members of the Young Avengers. Other members of the Young Avengers that have previously appeared in Marvel Studios' produced content are Patriot from The Falcon and The Winter Soldier, Kate Bishop from Hawkeye, Speed and Wiccan from WandaVision, and Kid Loki from Loki. Iron Lad, an alternate version of Kang the Conqueror referenced in the Loki series could also appear down the road, possibly in Ant-Man and The Wasp: Quantumania.

At 00:23, we can see the actress Xochitl Gomez with actor Benedict Cumberbatch.

Stephen meets with Wanda who thought would get a scolding from the Sorcerer Supreme over the "Westview" incident. This references the events of Disney+ series, WandaVision where Wanda unknowingly changed a whole town into sitcom settings as she processed her grief. It was revealed that she was mystically powered after all as the Scarlet Witch, the new bearer of the Darkhold.

The movie is supposedly a sequel to the first Doctor Strange movie so seeing Mordo and the other supporting characters should be a given. What happened to Mordo's crusade against people who misused magic is still up in the air. Guess we will all find out in the new movie.

Fans of the Marvel vs. Capcom games would be happy to know that the class 3 demon Shoma-Gorath is in the movie. And boy, he/it looks good! Sorry, Shuma-Gorath, I don't know your pronouns.

Update: A Lego set is labelling the tentacled monster as Gargantos, a sea creature that fought Namor in the 60s. Whether this is a misdirection or an amalgam of Shuma-Gorath (MCU tends to combine comics characters for the big screen) is not yet clear.

Doctor Strange in the Multiverse of Madness arrives in Philippine cinemas on May 4, 2022. 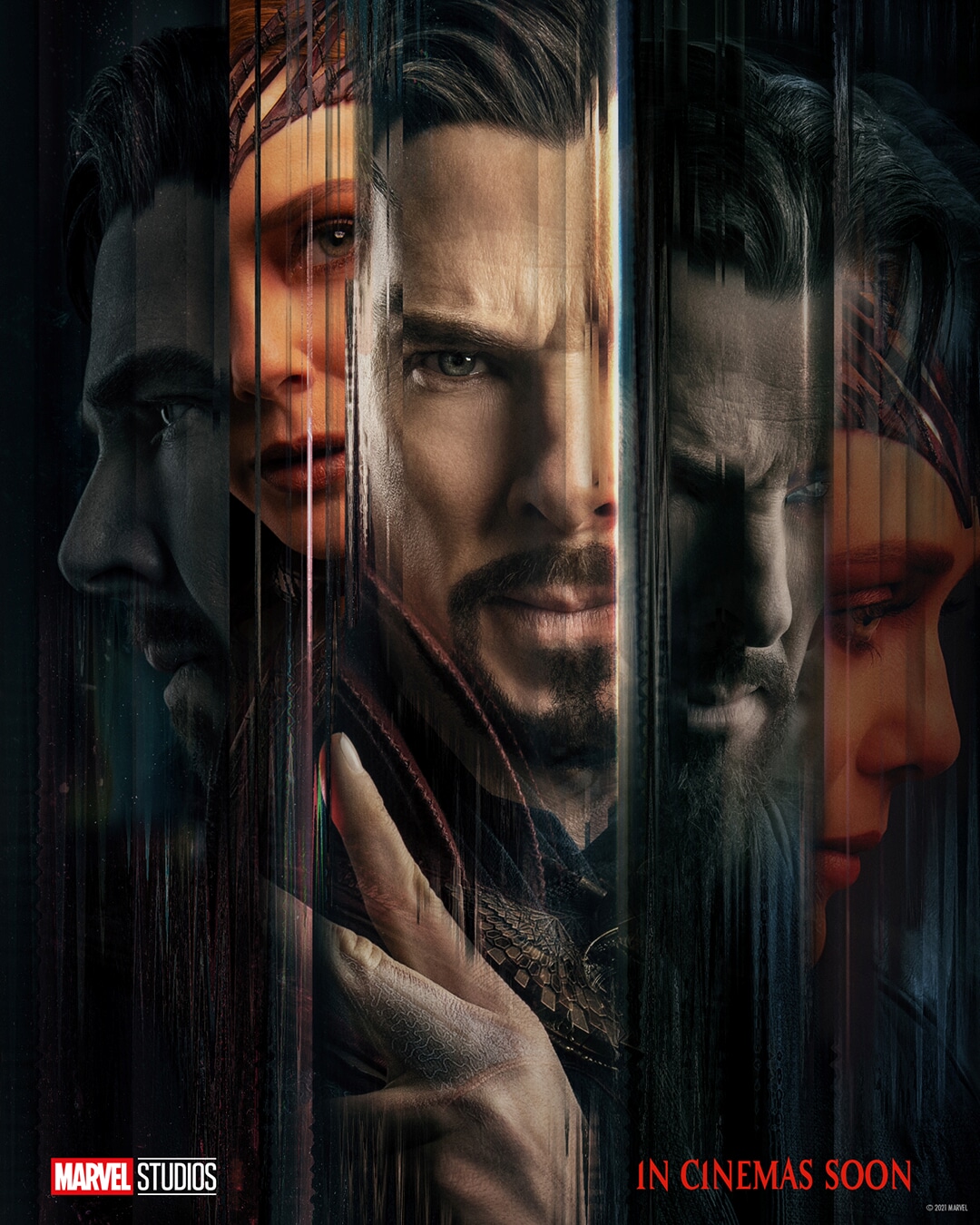 Did I miss any easter egg? Watch the teaser trailer below.