All the Marvel and Disney movies hitting PH cinemas this year 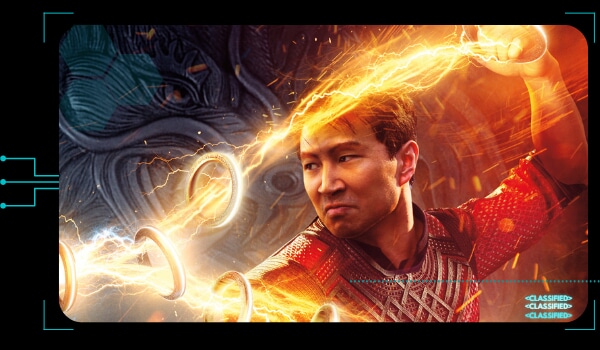 Marvel and Disney Philippines are making a mark in their return to Philippine cinemas with weekly releases from November to December 2021.

Now showing in local cinemas is Black Widow, Marvel Studios’ action-packed spy thriller starring s Scarlett Johansson, who reprises her role as Natasha Romanoff. Pursued by a force that will stop at nothing to bring her down, Natasha must deal with her history as a spy and the broken relationships left in her wake long before she became an Avenger. 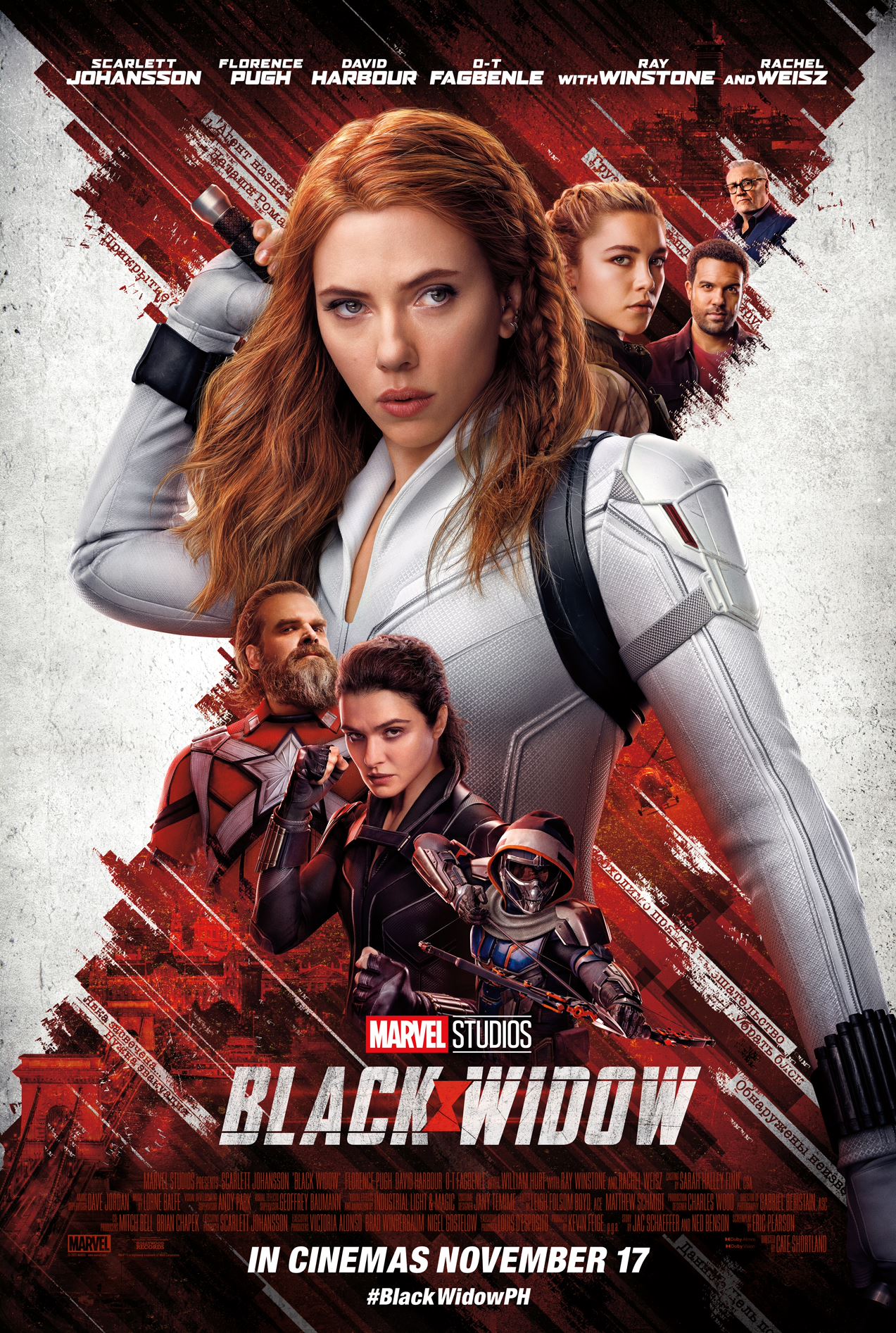 On Nov. 24, Shang-Chi and The Legend of the Ten Rings will hit Philippine cinemas. This all-new, epic adventure debuts the Marvel Cinematic Universe’s newest superhero—Shang-Chi (Simu Liu)—in an origin story that blazes across the big screen with never-seen-before, mind-blowing action, stunning visuals and the MCU’s signature spectacle, with heart and humor. The following week, on Dec. 1, Marvel Studios' Eternals will be shown in the Philippines. Eternals follows a group of heroes from beyond the stars who had protected the Earth since the dawn of man. When monstrous creatures called the Deviants, long thought lost to history, mysteriously return, the Eternals are forced to reunite in order to defend humanity once again.

The film is produced by Kevin Feige and Nate Moore, and directed by Chloé Zhao, who won this year’s best director Academy Award for Nomadland. 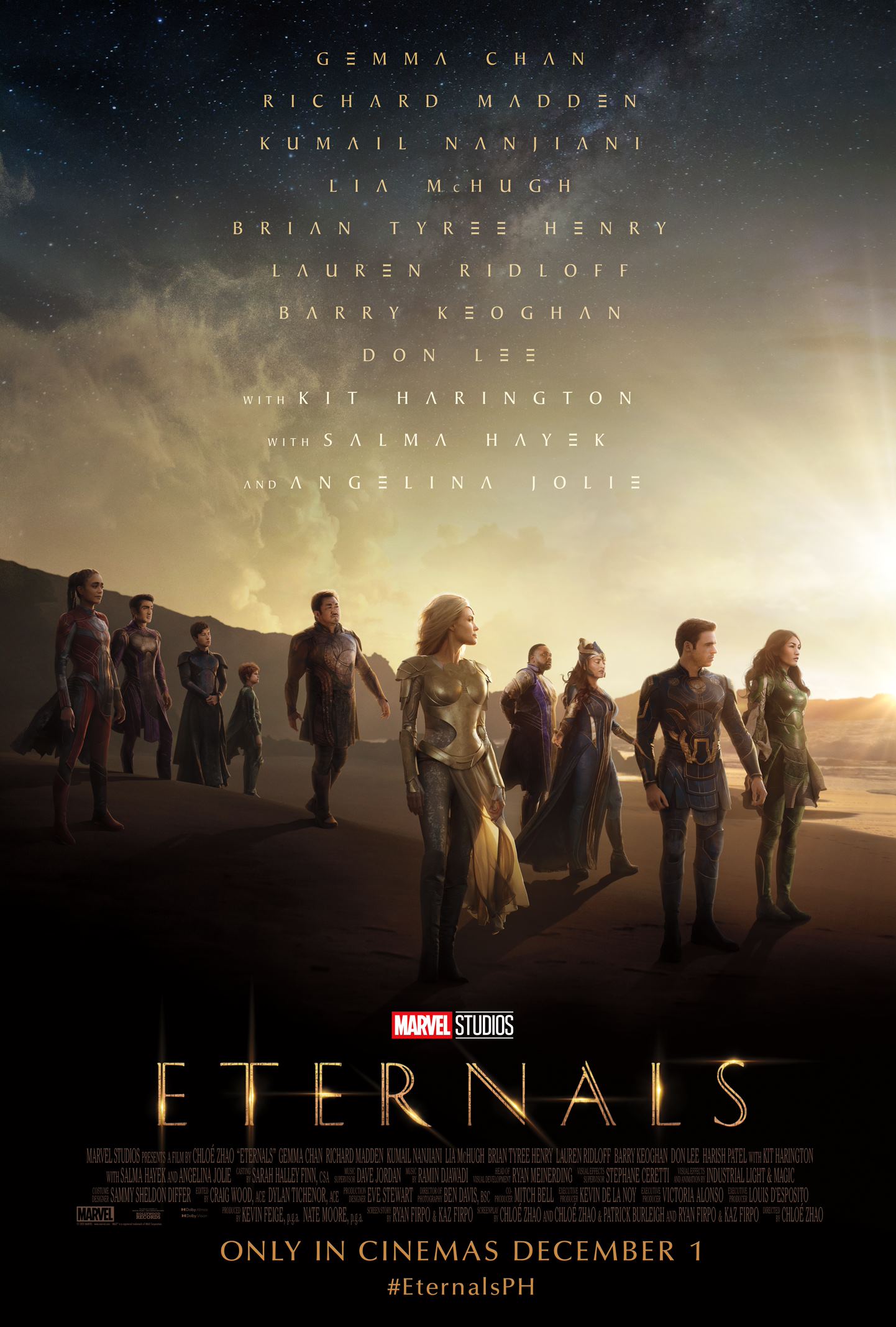 Finally, on Dec. 8, Walt Disney Animation Studios’ all-new original feature film Encanto will premiere in Philippine theaters. Encanto tells the tale of an extraordinary family, the Madrigals, who live hidden in the mountains of Colombia, in a magical house, in a vibrant town, in a wondrous, charmed place called an Encanto. The magic of the Encanto has blessed every child in the family with a unique gift from super strength to the power to heal—every child except one, Mirabel. But when she discovers that the magic surrounding the Encanto is in danger, Mirabel decides that she, the only ordinary Madrigal, might just be her exceptional family’s last hope. 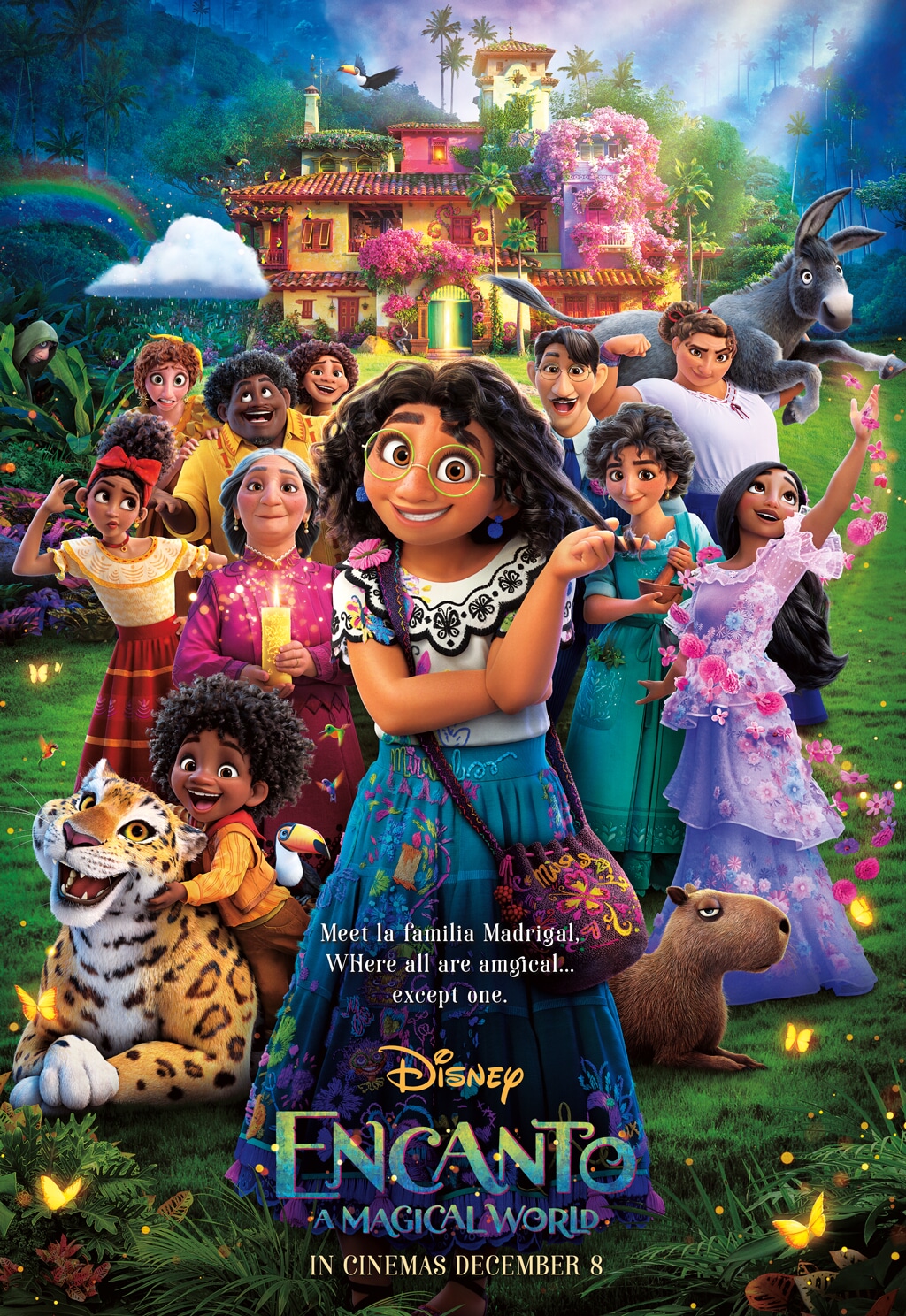 Make sure to follow Marvel Philippines and Walt Disney Studios Philippines on Facebook for updates and announcements.