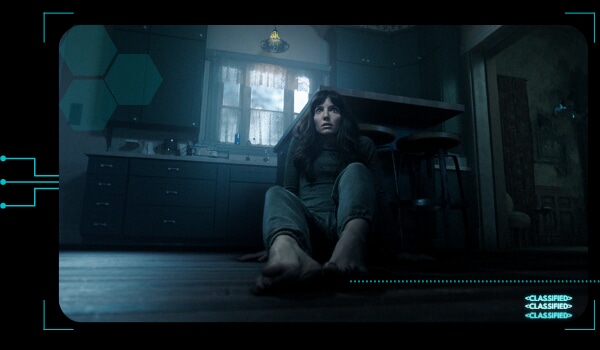 In the film, Madison is paralyzed by shocking visions of grisly murders, and her torment worsens as she discovers that these waking dreams are in fact terrifying realities.

One of the things that fans love about James Wan as a filmmaker is the distillation of fear, exploring what creates and causes fear. In a James Wan movie, the details are not complicated, but those little details are effective.  And this trademark is all over Malignant.

“I feel I recognize the different degrees of scares, from my bloodier more shocking movies like `Saw,’ to the creepier ones of the `Insidious’ and `Conjuring’ films,” explains Wan.  “Part of the fun is to traverse between these levels of frights, and the key is to present them in a fresh and unique way.   That’s what I tried to do with `Malignant’—lull them in with a familiar structure, and then hit them with something weird, unique, crazy, and wonderful.” 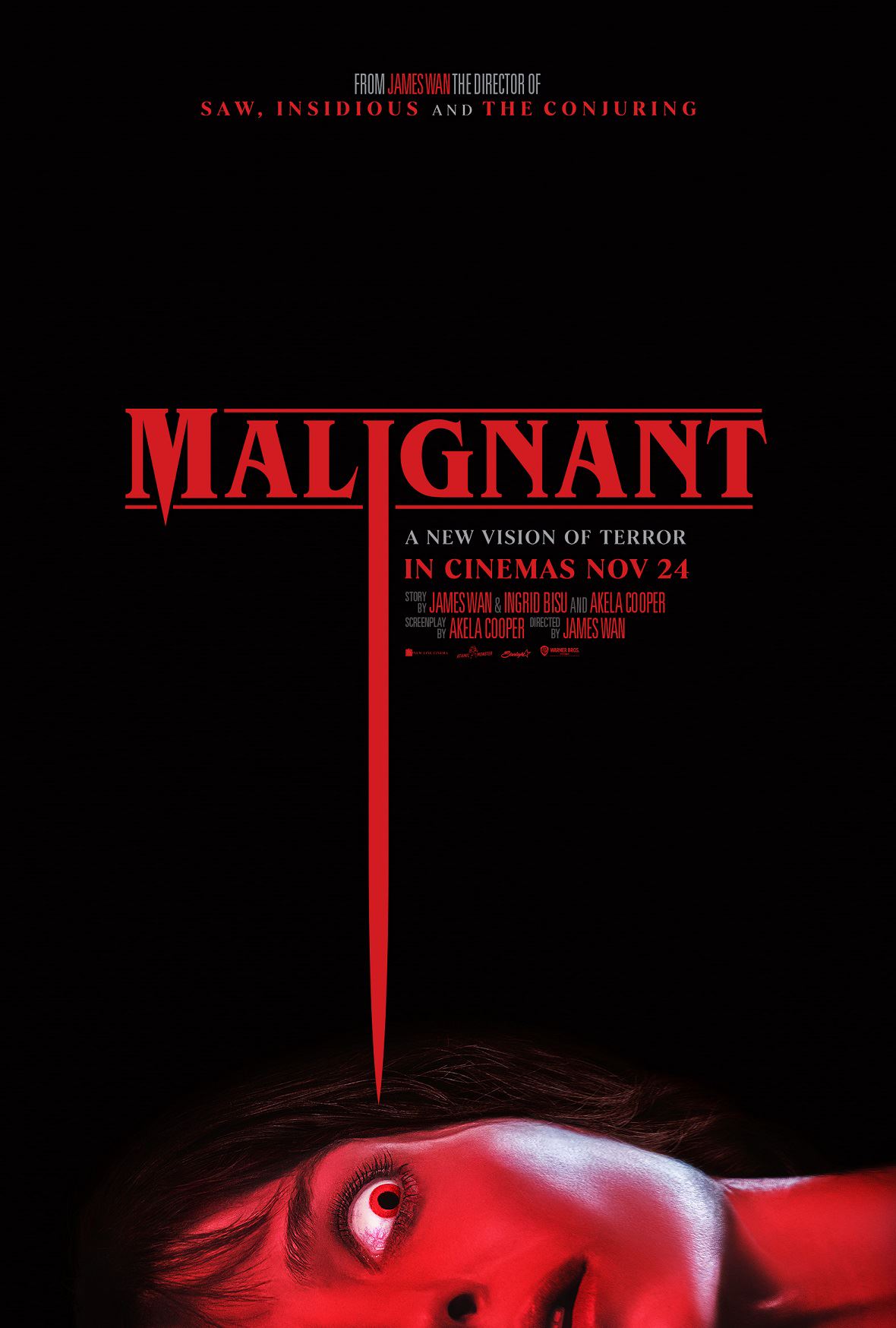 Behind the scenes, Wan was joined by his frequent collaborators, director of photography Michael Burgess and editor Kirk Morri, production designer Desma Murphy , as well as costume designer Lisa Norcia.  The music is by Joseph Bishara, who has composed the score for all seven films in The Conjuring Universe, among many others.

Malignant is distributed by Warner Bros. Pictures, a WarnerMedia Company.  Connect with the hashtag #MalignantMovie.