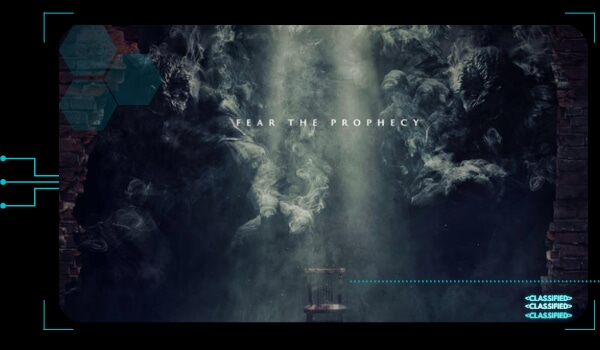 Fans of the manhwa or Korean comics are in for a treat as the live-action adaptation of Hellbound is now streaming on Netflix.

It tells the story about otherworldly beings who appear out of nowhere to issue a decree and condemn individuals to hell. These supernatural events cause great mayhem and enable the religious group The New Truth to grow in influence. A few people, however, become suspicious about its activities and begin investigating its involvement in mysterious events. As the world turns into chaos, it becomes a living hell. 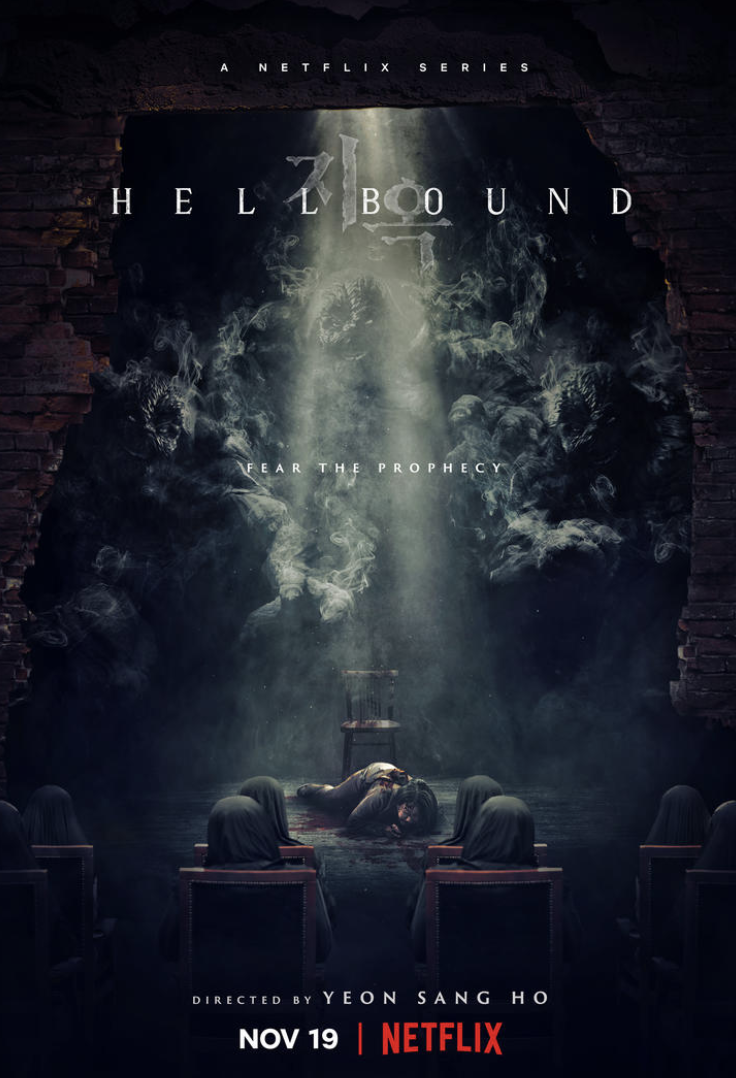