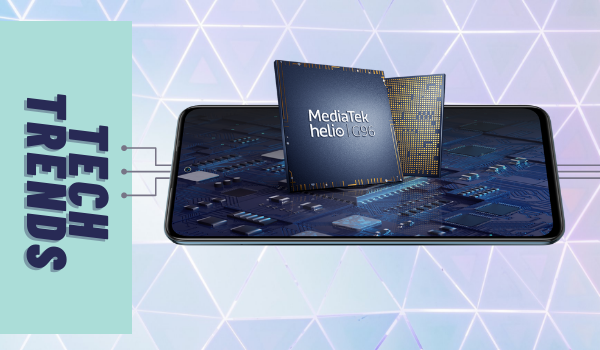 International smartphone brand, TECNO Mobile, just confirmed that it will feature MediaTek’s Helio G96 chipset in its Camon 18 series, which is set to launch this October in the Philippines. The new MediaTek Helio G96 chipset is ideal for powerful 4G smartphones designed for the mainstream market, and is equipped with enhanced technology features which boost display and photography experiences.

TECNO’s Camon series was first launched in 2015 with a commitment to bring pioneering camera technologies to its consumers. It has since grown to be one of the most popular camera phones in the Philippines, after it was introduced in the market. The Helio G96 chipset will allow the TECNO Camon series to further enhance its position, as it provides cutting edge display and photography capabilities.

TECNO is the premium brand from TRANSSION Holdings dedicated to bringing innovative camera technologies and stylish designs. Its Camon series is known for its photography feats, having broken a Guinness World Record, and having previously collaborated with international partners like National Geographic. MediaTek’s latest chip offering, combined with TECNO’s AI Vision Optimization Solution (TAIVOS), promises to create smoother, sharper, and clearer photos and videos for the digitally native generation. 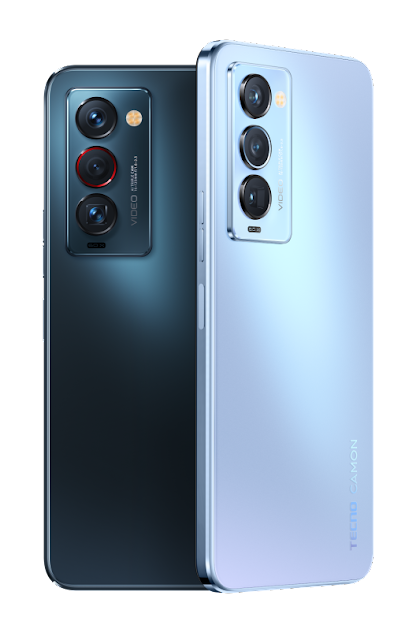 The MediaTek Helio G96 SoC ensures premium everyday user experiences with its support for 120Hz displays with up to FullHD+ resolution for notably smoother scrolling of web pages and animations in apps. Helio G96 120Hz display support has no limitation in DDIC supply, C-phy or D-phy interface, and supports both LCD or AMOLED displays. Combined with support for up to 108 MP cameras for the most detailed images, fast Cat-13 4G LTE WorldMode modem integration, dual 4G SIM and VoLTE and ViLTE services, as well as its Intelligent Resource Management Engine and Networking Engine, MediaTek’s Helio G96 brings an impressive breadth of features and capabilities to 4G smartphones.
Camon 18 is already being called The Movie Master, and Camon 18 Premier’s Stabilized Gimbal Camera is definitely a feature to watch out for.
The pre-order period for Camon 18 Premier in the Philippines is from November 6-10, 2021, while pre-order for Camon 18 and Camon 18P is from Nov. 6-19, 2021. Camon 18 will be available online via the TECNO Mobile PH Official Store in Shopee Mall, Kimstore, MemoXpress, Rulls, Ephone Shopee, Ephone Lazada, and Wirecomm.
With this soon-to-launch smartphone series, TECNO makes it possible for all Filipinos to experience mobile technological innovations that can help improve the way they work, learn, play, and live, at a fraction of the price offered by other brands. Through this latest offering, TECNO Mobile stays true to its commitment to bring innovation to global emerging markets, as the premium smartphone brand for all.
Be sure to stay updated on all the latest promos when you like and follow TECNO Mobile Philippines on Facebook. Visit www.tecno-mobile.com/ph to learn more about your favorite TECNO Mobile smartphones and gadgets.
Labels: smartphone Tecno