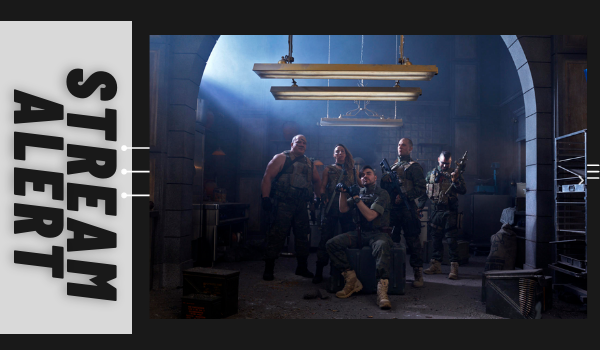 According to Berlin (Pedro Alonso), a child is “a nuclear warhead that’s going to destroy everything,” as he relayed to Rio (Miguel Herrán) in early episodes of part 1 of the series. Years later, audiences are introduced to Berlin’s son, Rafael, played by Patrick Criado (Riot Police) Rafael is now 31 years old, has studied computer engineering at MIT in Massachusetts and is incredibly clear about one thing: he doesn’t want to be like his father. 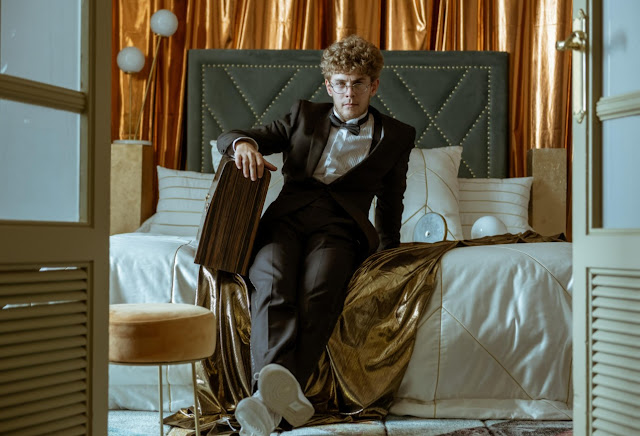 Right at the beginning of this story, another of the new characters is also introduced.

“My name is Tokio. But when this story began, it wasn’t. This was me... and this, the love of my life. The last time I saw him I left him in a pool of blood with his eyes open.”  In Part 1 of la casa de papel we meet Tokio (Úrsula Corberó) holed up in a motorhome, running from the police and suffering an indescribable loss--the love of her life. Meet  René (Miguel Ángel Silvestre, Sky Rojo, Sense8), the man she started mugging with, with whom she traveled, enjoyed life and the man she loved before Silene Oliveira discovered that sometimes things in her perfect little world can go terribly wrong. 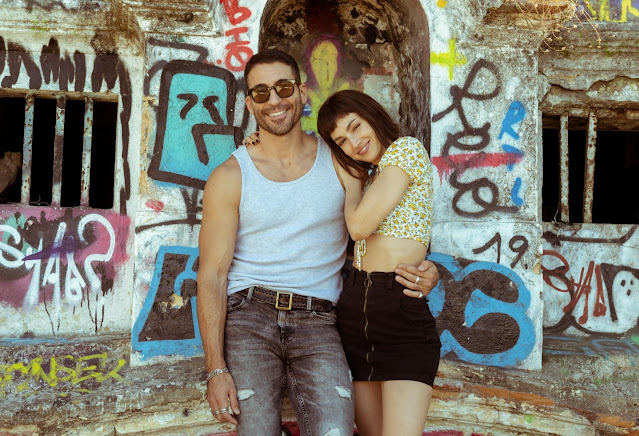 Another new character coming into play this season is Sagasta (José Manuel Seda, Perdóname, Señor), Commander of the Special Forces of the Spanish Army. He is seasoned in countless international missions against the worst of the human species, which makes him precisely the same as the men he has killed. He is a born leader, whom his men will follow to the end if he asks them to, because he is just like them. When he puts on the uniform, he becomes an analytical, cold and ruthless mind, capable of going beyond any ethical or moral convention if the mission requires it. 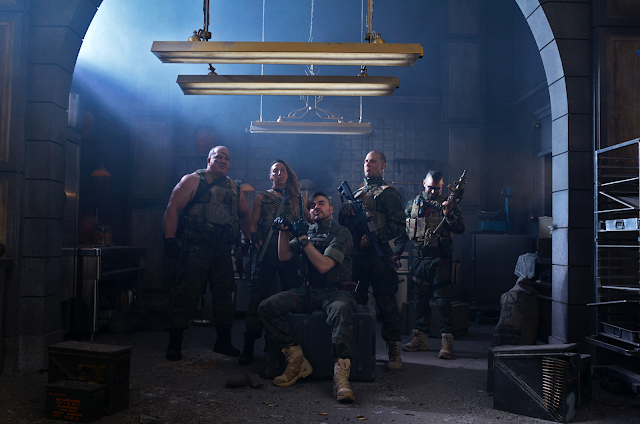