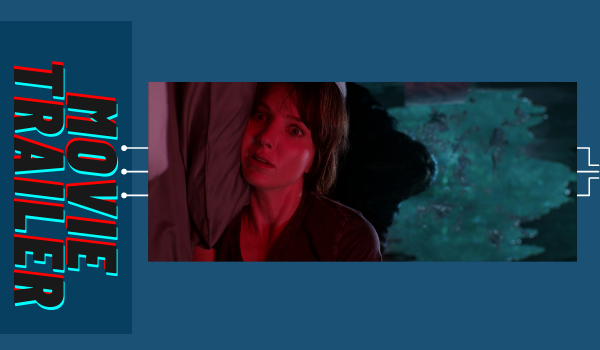 James Wan is returning to his horror roots with his new film, Malignant. In case you miss it, watch its latest trailer below.

In the movie, Madison is paralyzed by shocking visions of grisly murders, and her torment worsens as she discovers that these waking dreams are in fact terrifying realities.

Malignant will be released soon in Philippine cinemas and will be distributed by Warner Bros. Pictures. Join the conversation online and use the hashtag #MalignantMovie.