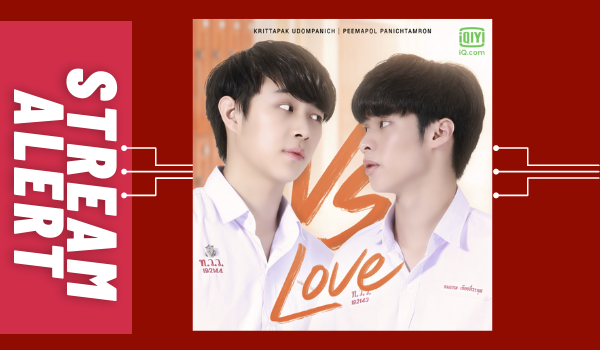 Entertainment content provider iQiyi has teamed up with Studio Wabi Sabi, a well-known Thai production company, to jointly launch the LGBT diverse romance drama series 7 Project. It focuses on campus romance in seven separate episodes and theme songs. Through the connection of music and video, each episode discusses a different love issue with a song as the theme, presenting the diverse appearance of love between men and women, men and men, as well as women and women.

The three-minute trailer of 7 Project features an eye-catching cast lineup of young Thai actors and actresses including Boom and Peak from Make It Right, Boun and Prem from Until We Meet Again, and Perth, Earth, Plan, and Surat from Love By Chance. With love as the main theme, it talks about different types of romance in different stories. It is directed by a well-known Thai youth drama director, New Siwaj Sawatmaneekul, who has produced many popular youth Thai dramas in the past five years. Together with Studio Wabi Sabi, the production company that has produced popular BL Thai dramas that have swept Asia such as Love By Chance and Until We Meet Again, and the influence of the streaming platform iQiyi in Southeast Asia, “7 Project” will definitely be a must-see LGBT romance series.

Would You Be My Love 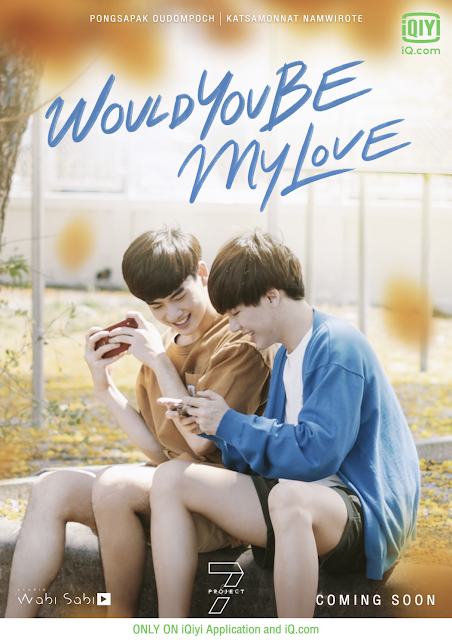 Earth, the troublemaker who loves to skip classes, is assigned by his teacher to take care of Santa, a new transfer student, or he will be expelled from school due to too many absences.

Once Upon a Time 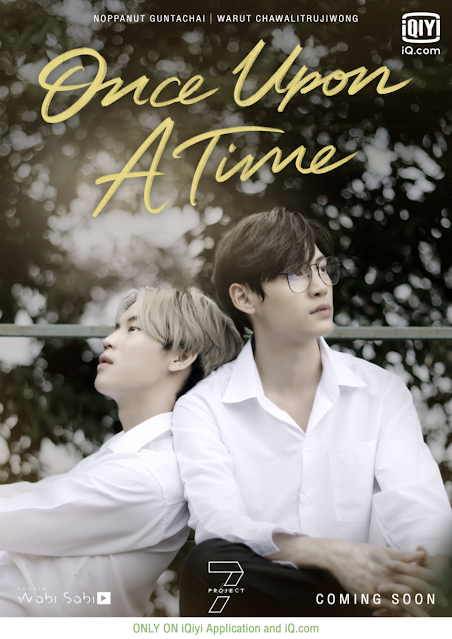 Boun who is traumatized by love due to the divorce of his parents meets Prem, the true love of his life, despite not believing in love. 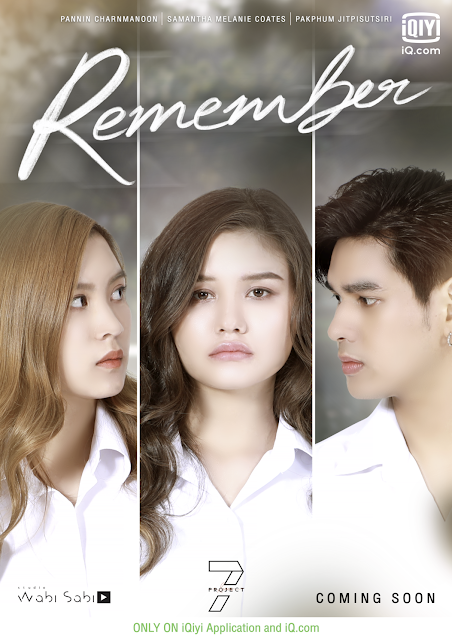 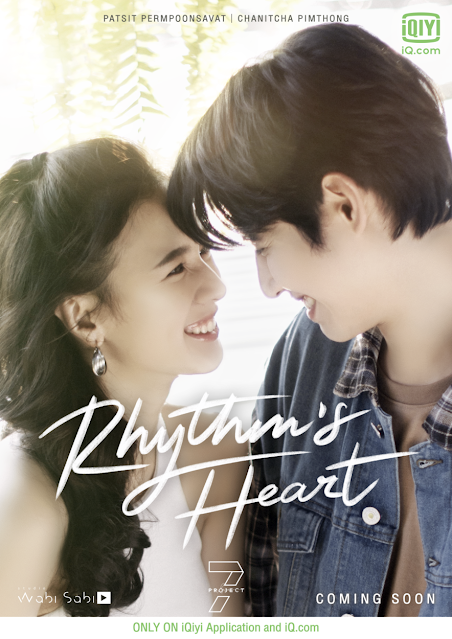 Sood Yacht, a record company owner, often helps Maya, a young actress who is just starting her career to solve her love and life problems. As the relationship becomes more and more intense, he finally finds himself completely smitten by Maya and begins to listen to his heart that is falling in love with the actress. 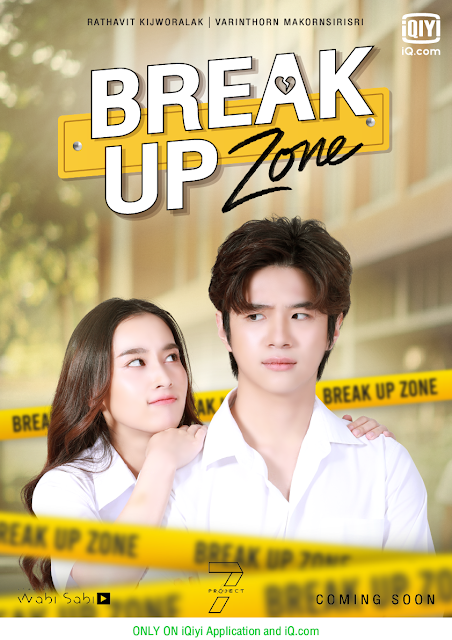 Playboy Plan is hurt in a sincere relationship. He seeks comfort and advice from his best friend Pang, but Pang also encounters frustration in his relationship at the same time. When the two wounded hearts meet each other, their relationship gradually starts changing. 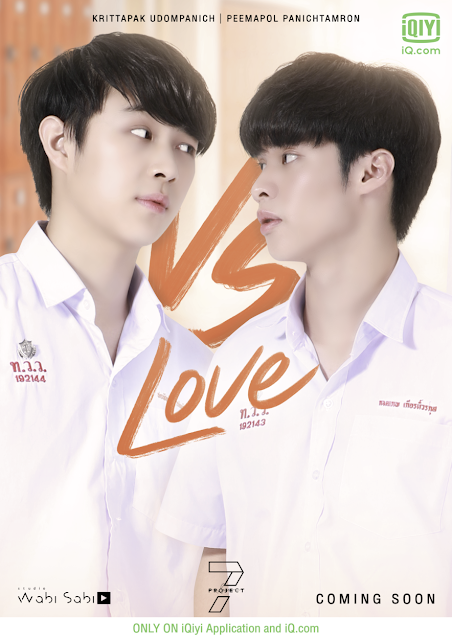 Boom and Peak, who are at odds with each other, face a struggle over their relationships and classes at school. They suddenly find out that they’re in love with each other, turning from enemies into supportive lovers. 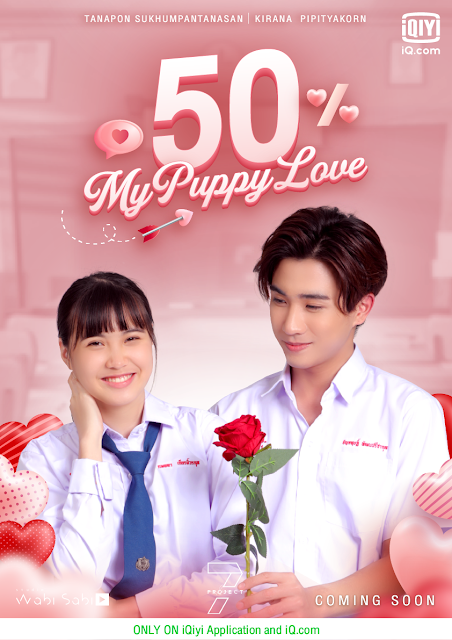 A love story that many people experience when they are in school. It depicts Perth, a marginalized person, who falls in love with Fairy, who is being pursued by many people at school. Perth mistakenly thinks that heartthrob Mix also likes Fairy and is afraid to pursue her. But the truth is Fairy has already secretly fallen in love with Perth.

Commenting on the collaboration, Parnsuk Tongrob, content director for Thailand, iQiyi, said, “iQiyi is very honored to collaborate with Studio Wabi Sabi on ‘7 Project’. It is a unique and challenging mission. Through ‘7 Project’, we hope to show our audiences the true nature of unconditional love and relationships. With the outstanding performance of Studio Wabi Sabi's romantic dramas that have already achieved outstanding results in many markets, iQiyi is confident that this series will not only touch the hearts of our users in Thailand, but also in Southeast Asia.” 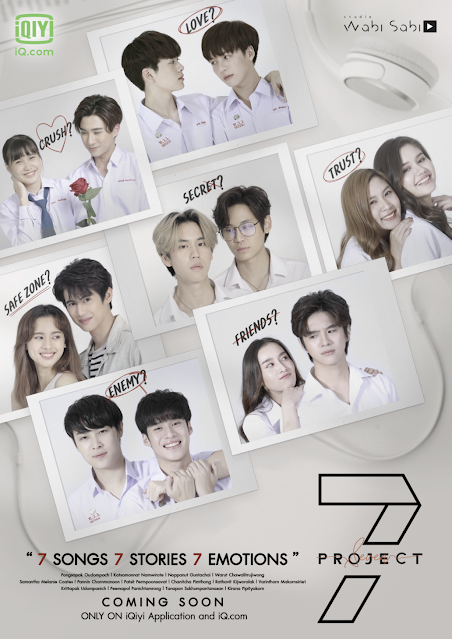 Siwaj Sawatmaneekul, the director of Studio Wabi Sabi and “7 Project” said, “Studio Wabi Sabi is honored to have the opportunity to work with Asia's leading streaming platform, iQiyi. ‘7 Project’ started out as a musical project. But after digging into the deep meaning behind the lyrics and stories, the seven songs finally took on lives of their own and eventually became a mini-series. Each of the seven songs shows the audience the diversity of love and how it can be given and received in different ways. This project is a first for me, and I'm very excited to be able to show this work through a streaming platform with such a large user base in Southeast Asia.”

Through the connection of music and video, different love issues are tackled in 7 Projects, presenting the diverse appearance of love between men and women, men and men, women and women, and others.