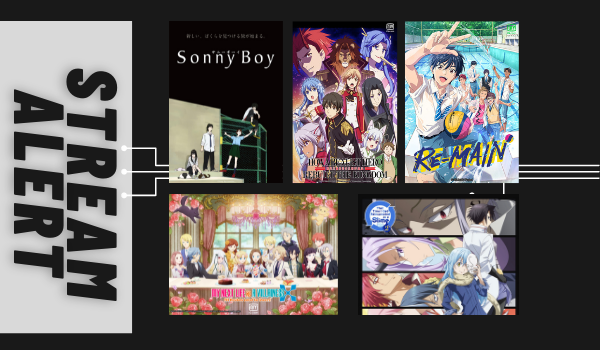 iQiyi announces its Summer Anime Slate after the successful launch of a series of classic anime shows which received more than 400 million views and nearly 60 million viewing hours across Southeast Asia, Hong Kong, Macao and Taiwan in the first half of 2021. The Asian anime streaming leader rolls out more fan’s favorites including Tokyo Revengers, That Time I Got Reincarnated as a Slime (part 2), The Case Study of Vanitas, The Duke of Death and His Maid and RE-MAIN voiced by Natsuki Hanae on its international service this summer following the great reception of Attack on Titan, Jujutsu Kaisen, Demon Slayer: Kimetsu no Yaiba, One Piece, Dragon Ball Super earlier this year. 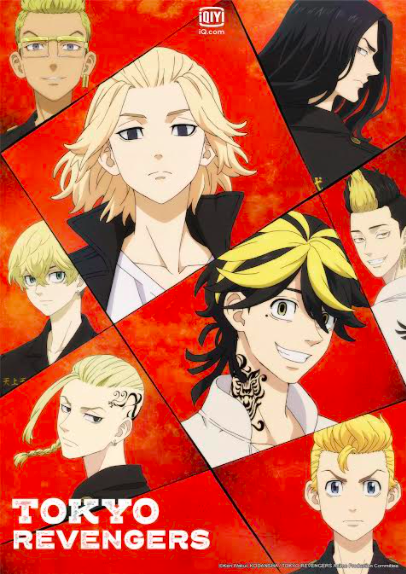 Hailed as one of the most anticipated anime in 2021, Tokyo Revengers features a tight-knit plot about time travel and crime-solving, combined with a vivid depiction of the Tokyo Bosozoku culture and exciting street fight scenes. 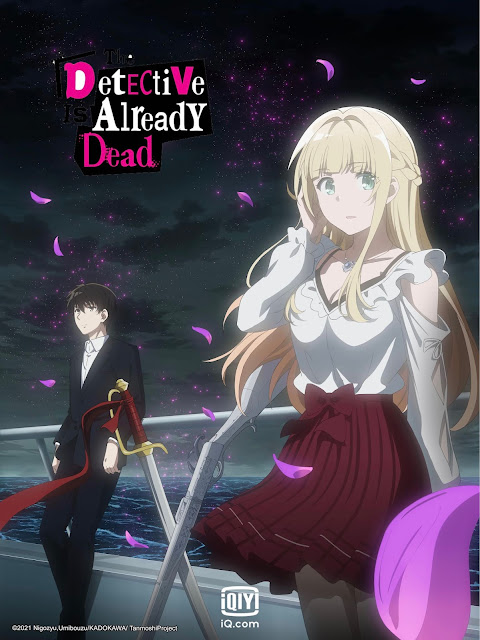 Another eagerly awaited mystery thriller is The Detective Is Already Dead, an anime series and a namesake of the award-winning Japanese light novel written by Nigojuu. 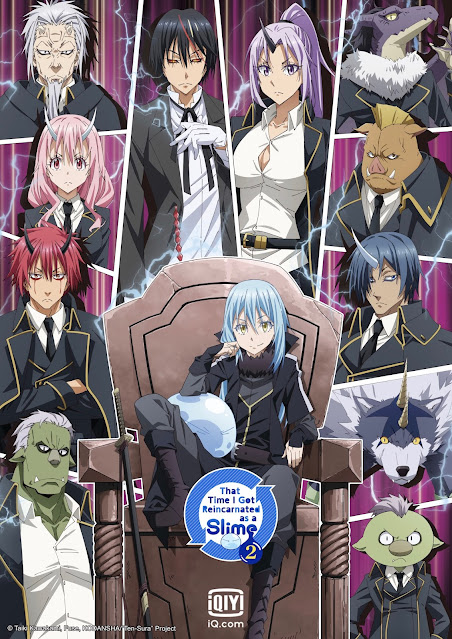 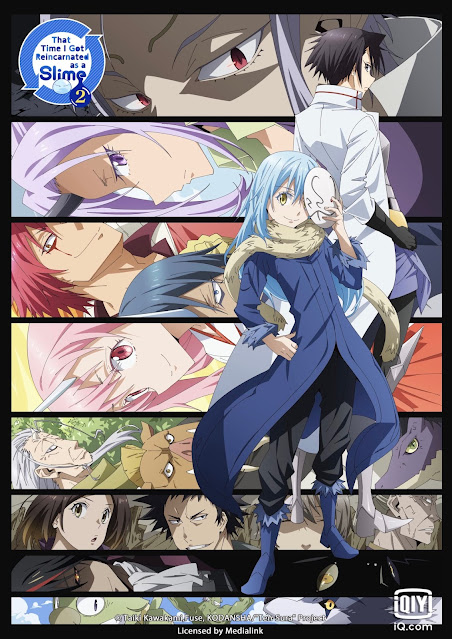 More excitement for Isekai fantasy fans as various new show arriving on iQiyi: That Time I Got Reincarnated as a Slime returns for the second half of Season 2 along with the heroic adventure How a Realist Hero Rebuilt the Kingdom and romantic comedy My Next Life as a Villainess: All Routes Lead to Doom! 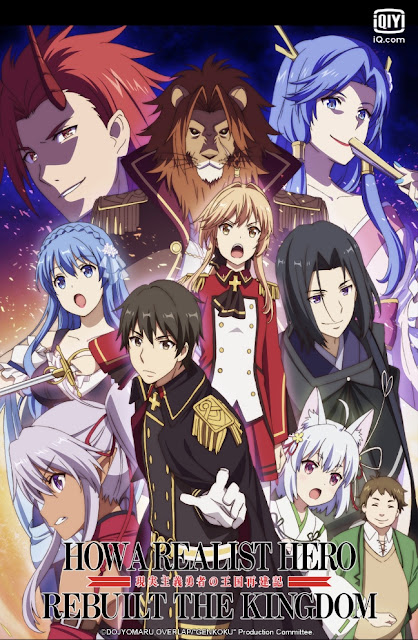 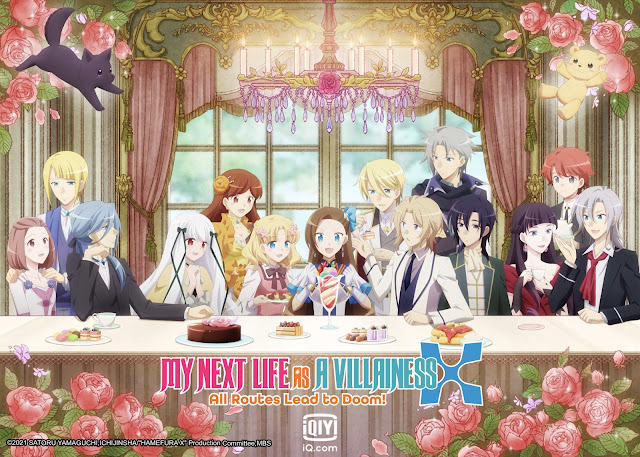 Moreover, RE-MAIN a sport-themed anime created by MAPPA, the reputable studio behind Jujutsu Kaisen and the final season of Attack on Titan will light up your inner passion with its high school water polo story. 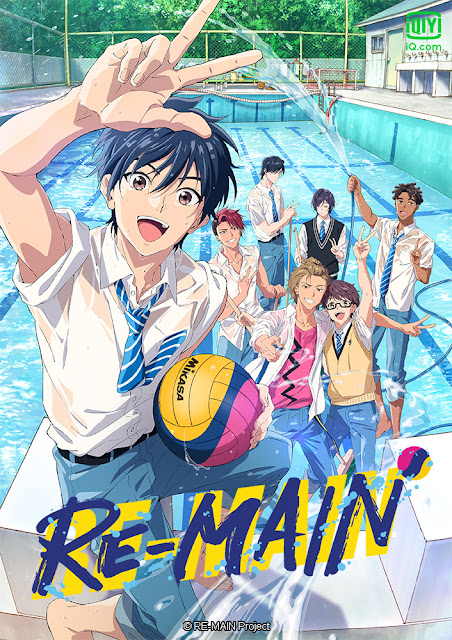 The Case Study of Vanitas will satisfy your cravings in fantasy, vampires in Paris! 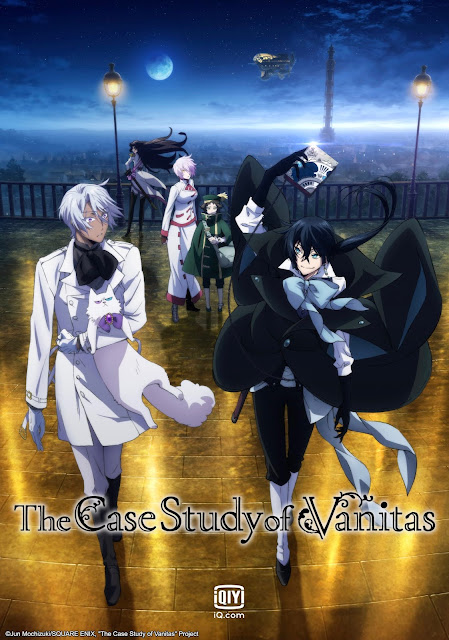