What celebrity fans are hyped up about the NBA Playoffs 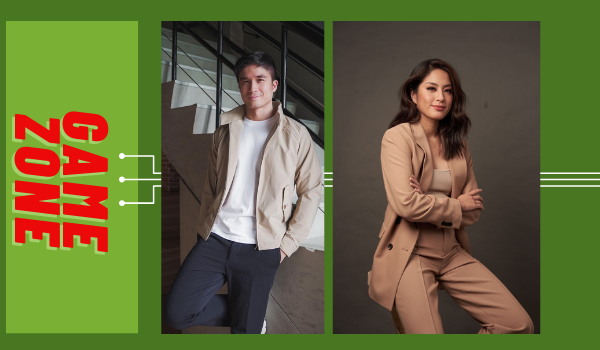 The NBA excitement never stops and Filipino fans have so much to look forward to as their favorite teams and stars clash in the playoffs. The NBA Finals will be here before long and it’s anyone’s guess who will claim the coveted Larry O’Brien Trophy this season.

With the heightened anticipation and energy for all things NBA, many celebrity fans share their excitement and reveal how they are enjoying the games.

Amped up for the Postseason 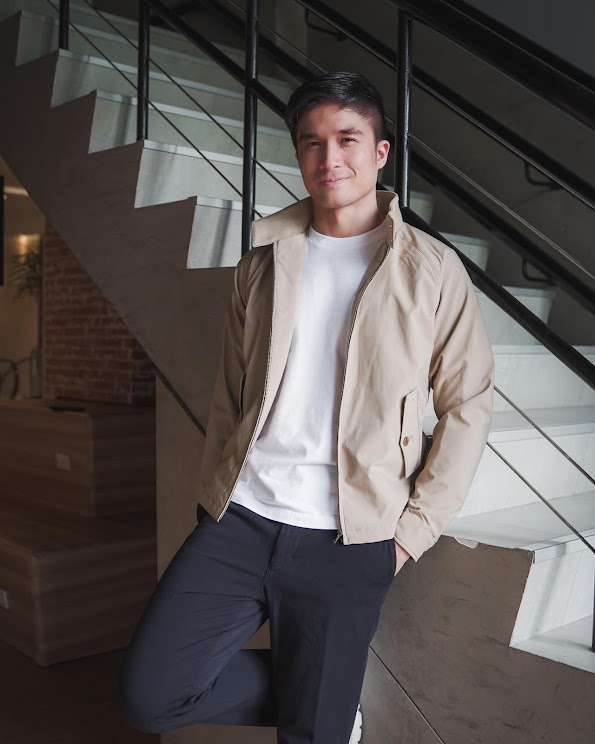 For fitness trainer and TV host Vince Velasco, the first season out of the bubble is incredibly exciting because anything can happen in this new landscape of superteams and superstars.

“There’s just so much to unpack from the rise of new stars to player movement to the new Play-In Tournament that provided more teams an opportunity to advance to the NBA Playoffs,” shared Vince.

The NBA is an integral part of Vince’s daily life and as an avid fan, he never misses marquee game highlights, even playing the video in the background while working at home or during gym time. 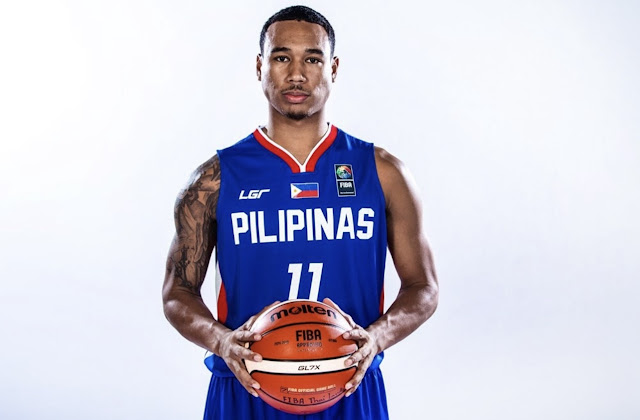 PBA star and self-confessed NBA geek Chris Newsome is built from the same cloth, filling his schedule with hoops-related activities such as checking fantasy basketball during the regular season. He always brings his gadgets to watch NBA games live and on-demand, while keeping track of his player’s stats anytime, anywhere.
“I love the excitement that comes from the playoffs and the competitiveness from all players making their own way to get to the NBA Finals,” added Chris.
Big NBA Fans 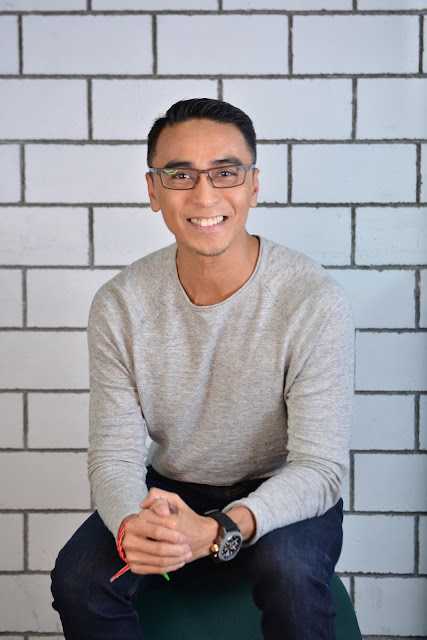 DJ, host, and sportscaster Boom Gonzalez expressed how much Filipinos love the game of basketball and how he’s become a fan of recently named NBA MVP Nikola Jokić of the Denver Nuggets.
“We’re very knowledgeable, passionate, and intense basketball fans to the extent that some consider basketball as a lifestyle,” he said. “Jokić deserves this award after playing the entire season and carrying the team even without their other superstar in Jamal Murray.” 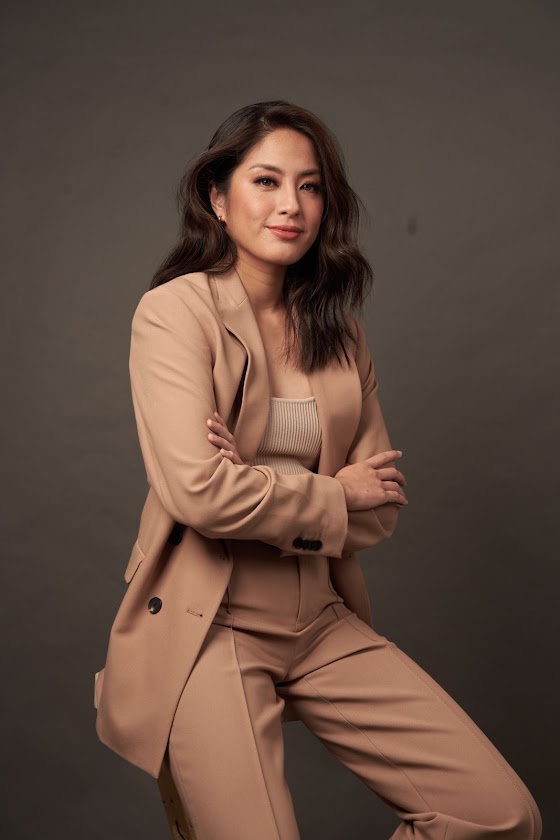 Meanwhile, former athlete and news anchor Gretchen Ho followed Golden State Warrior Stephen Curry this season, who finished third place in NBA MVP voting after a spectacular return from his injury. “Curry averaged 32 points per game and shot 48% from the field, 42% from three-point range, 91% from the free throw line, while surpassing Wilt Chamberlain's record to become the Warriors all-time leader in points.”
As a woman in action, Gretchen shared that she gets motivated from watching the NBA players compete. Apart from catching up on games with her NBA League Pass – the league’s premium live game subscription service – she turns to social media and news websites for the latest happenings across the world.
“Whenever I see them play and hear their stories of overcoming challenges, I get encouraged to do the same in my life as well,” she shared. “I really stay up-to-date with the news and sports for inspiration to fuel my workouts and job as a reporter.”
NBA League Pass with PLDT Home
With NBA League Pass powered by PLDT Home, these celebrity fans get the best viewing experience and unlimited access to live games and other exciting NBA content.
“Watching the NBA via NBA League Pass from PLDT Home is a must for me who doesn’t want to miss a single moment, especially this postseason,” Vince said. “I haven’t had the chance to watch a game in person so being able to watch it online with the best quality is the closest live experience I can get right now.”
Chris adds that instant access is very important. “I watch them play live, switching from game to game anytime I want with my NBA League Pass subscription through PLDT Home. I actually get to see what is happening in real-time and be a part of the live experience without lag or delays in the stream.”
For Boom, having the fastest connection means everything. “You need fast internet to fully enjoy the true NBA League Pass experience.”
NBA League Pass provides the most comprehensive live and on-demand access to NBA Playoff games in high-definition with live stats and multiple viewing options, including the NBA Mobile View, which delivers a closer shot of the action optimized for viewing on mobile phones, tablets, and connected devices.
Don’t miss the remainder of the 2021 NBA Playoffs with NBA League Pass powered by PLDT Home. Giving subscribers the best NBA viewing experience, the NBA League Pass is available for a monthly subscription at Php 385 or a 3-Game Choice package at Php 85. Subscribers can avail of NBA League Pass by charging it on top of their PLDT Home bill.
Catch the NBA action at home with the country’s fastest internet, PLDT Home Fibr. To know more, visit www.pldthome.com/nbaleaguepass.
Labels: basketball NBA PLDT Home sports