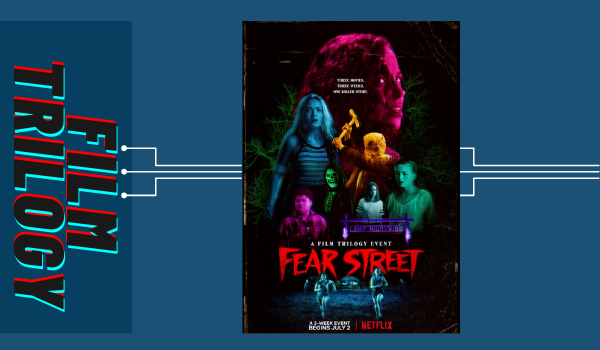 Experience a nightmare 300 years in the making. The Fear Street trilogy is streaming on Netflix this July.

In 1994, a group of teenagers discovers that the terrifying events that have haunted their town for generations ​may all be connected — and that they may be the next targets. Based on  R.L. Stine’s best-selling horror series, the trilogy follows the nightmare through Shadyside’s sinister history.

Watch the Fear Street Trilogy only on Netflix this July.

“As a filmmaker making Fear Street, but also just as a movie lover, I was so excited to pay homage to some of the great eras of horror movies. For 1994, Scream stood above all rest — it's peak ’90s horror and, I think, one of the most brilliant movies ever made, period. Then for 1978, I got to look at the heyday of slasher films — Friday the 13th, Halloween, Nightmare on Elm Street. For 1666...I found the best inspiration for me lay in the beautiful world made rotten of Terence Malick’s The New World," shared Leigh Janiak, director of the Fear Street trilogy 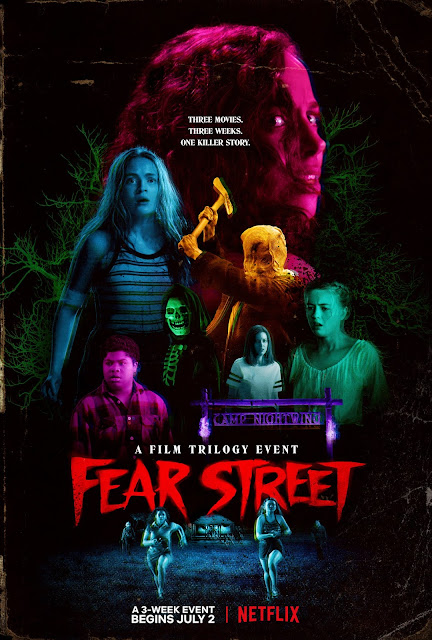 “The thing that ties Fear Street to people all over the world is that we all have the same fears," said R.L. Stine, author of the best-selling horror series Fear Street. "It doesn’t matter what country you’re in, everyone is afraid of the dark, or afraid somebody’s lurking in the closet, or afraid of being in some strange new place they’ve never been before. We all have the same fears.”
Labels: horror Netflix novel slasher trailer