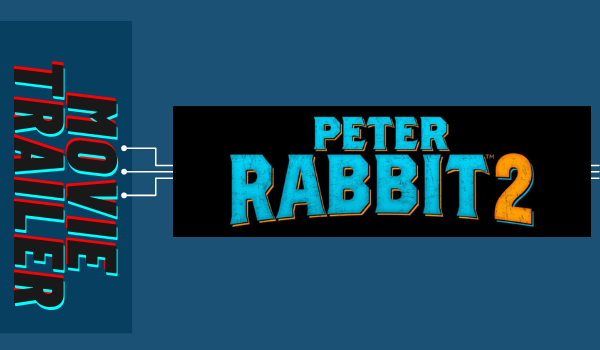 This year, get ready for the ultimate family event! Columbia Pictures has dropped the new trailer for "Peter Rabbit 2: The Runaway".

In "Peter Rabbit 2: The Runaway", the lovable rogue is back. Bea, Thomas, and the rabbits have created a makeshift family, but despite his best efforts, Peter can’t seem to shake his mischievous reputation. Adventuring out of the garden, Peter finds himself in a world where his mischief is appreciated, but when his family risks everything to come looking for him, Peter must figure out what kind of bunny he wants to be. 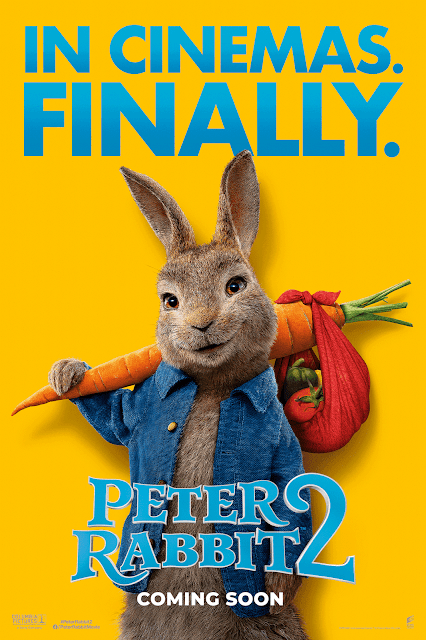 Peter Rabbit 2: The Runaway will be distributed by Columbia Pictures, the local office of Sony Pictures Releasing International.  Use the hashtag #PeterRabbit2.