Netflix’s original series 'Fate: The Winx Saga' to return for a second season 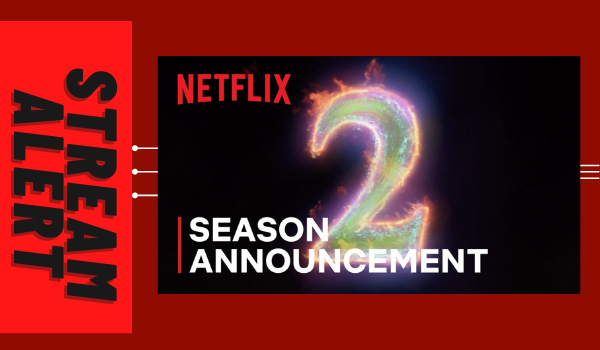 Get ready for even more magic as "Fate: The Winx Saga" is renewed for season 2!

Production begins later this year in Ireland. The cast is set to reprise their roles in eight new episodes - Abigail Cowen as Bloom,  Hannah van der Westhuysen as Stella, Precious Mustapha as Aisha, Eliot Salt as Terra, and Elisha Applebaum as Musa. Additional casting news for season two will be announced at a later date.

Brian Young ("The Vampire Diaries") will return as showrunner and executive producer. “The six episodes in season one only scratched the surface of this incredibly rich world and the powerful fairies who inhabit it," said Young. "As Bloom's story continues to evolve, I can't wait for you to learn even more about Aisha, Stella, Terra, and Musa! And you never know who might show up at Alfea next term…”

Producers also set to return include: Judy Counihan and Kris Thykier from Archery Pictures ("Riviera", "The State") plus Joanne Lee and Cristiana Buzzelli from Rainbow.

“Winx connects with audiences in the live-action adaptation the same way it does in animation," said Iginio Straffi, creator of the Winx Club and  Founder and CEO of Rainbow Group. "Over the years, we have seen Winx grow into a global phenomenon and millions of fans have faithfully followed the show. Thanks to this loyal support, ‘Fate: The Winx Saga’ is a massive worldwide success, with a second season underway at Netflix that will continue the story to the delight of fans and viewers everywhere.”