The New Spider-Man Movie Has an Official Title 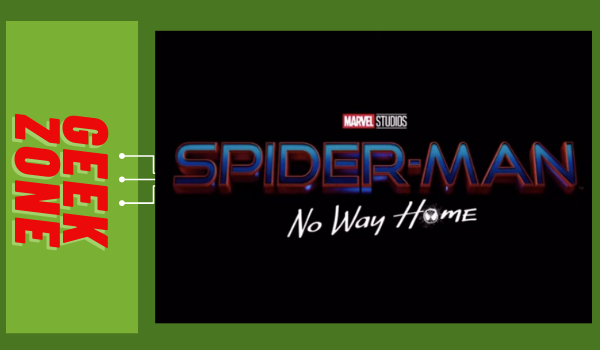 After trolling us with fake titles, the cast of the third Spider-Man movie has revealed its official title in this amusing skit.

The teaser also pokes fun at Holland who announced the existence of "Spider-Man: Far From Home" before fans even knew a sequel was on the way.

"Spider-Man: No Way Home" will be distributed in the Philippines in December by Columbia Pictures, local office of Sony Pictures Releasing International. Connect with #SpiderManNoWayHome and tag @columbiapicph.

Watch the teaser below