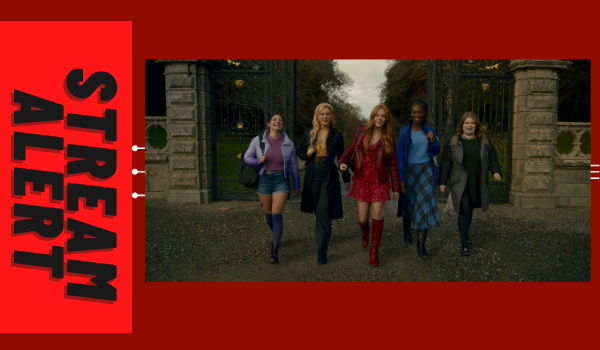 Netflix has dropped the trailer for "Fate: The Winx Saga", a live-action reimagining of the Italian cartoon series WINX CLUB by Iginio Straffi.

In the trailer, we get to meet the pyrokinetic fairy Bloom (Abigail Cowen from "The Chilling Adventures of Sabrina") and the student body of Alfea, a magical boarding school in the Otherworld.

You focus, you learn, you grow. Transformation awaits on January 22.