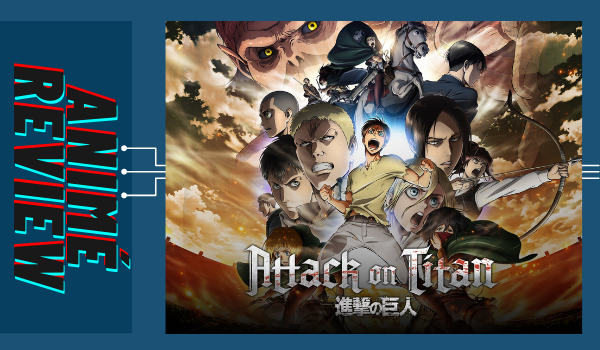 Season 2 is a textbook example of stories where character development does not need to take a back seat while world-building. While the story reveals more mysteries about the titans, the walls that protect them, and the secret enemies among their ranks, it also brings back supporting characters from the previous season that viewers might have deemed as throwaway characters. The series might have been killing off soldiers left and right, but it also does not waste them in the narrative.

Adapting the “Clash of the Titans” from the manga, the season’s only flaw is that it’s only 18 episodes long, making the viewers hungry for more. It feels like a detective story mashed with the mad science genre. It is amusing to see how clues are already visible to the viewers yet the characters are still confused about solving the presence of the Titans. By this time, Attack on Titan fans would also have been tolerant in watching Titans eat humans, but nothing could prepare them for more disturbing truths about the giants.

"Attack on Titan" Season 2 is now streaming on Netflix.