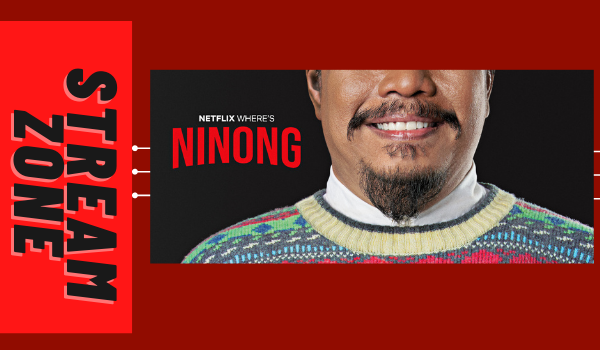 Goodbye, 2020! It’s been… memorable. This Christmas, people will celebrate differently but the spirit of the holidays remains hopeful, grateful, and generous (Right, Ninong?). Here are some new rules, new ideas from this year’s most popular and must-watch titles on Netflix for your party for one or virtual parties!

Flex your chess master moves like Beth Harmon in The Queen’s Gambit. Play bingo like Lara Jean and John Ambrose in To All the Boys: P.S. I Still Love You. Word games look like fun, too, seeing a young sleuth play it to pass the time in Enola Holmes. How about a satisfying game of Netflix Where’s Ninong? He might be missing in action during Christmas but you can find him virtually in this video. Take a screenshot every time you see Ninong in the scenes (here are some examples), share your findings, and tag Netflix Philippines. Whether alone, with friends, or with family online, the game is afoot!

You know the rules, agree on the price of the gifts. Randomly choose names with your friends or family. Look for gifts online and have them delivered. Now add a kilig twist: Each gift theme should be based on the characters in Korean gems like Crash Landing on You, The King: Eternal Monarch, Start-Up, It’s Okay To Not Be Okay, Record Of Youth, and Itaewon Class. Add Sweet Home as something thrilling and frightful. Let it swoon!  Let it swoon!  Let it swoon!

Rule #3 Dress up as your favorite anime character

Change up the nine-day series of early morning tradition to a cosplay celebration! Dress up for dinner as your favorite anime character in some of the most popular anime on Netflix like My Hero Academia, Weathering With You, Blood of Zeus, and Pokémon: Mewtwo Strikes Back - Evolution. Challenge accepted.

Missing Christmas party dance presentations? You can bust a move less the performance anxiety. If you need inspiration, check out the hip-hop routine in Work It or unleash your inner K-pop star, taking notes from one of Korea’s biggest music groups in Blackpink: Light Up the Sky. Feeling like a Broadway star? The Prom’s zazz dance number is pure joy. 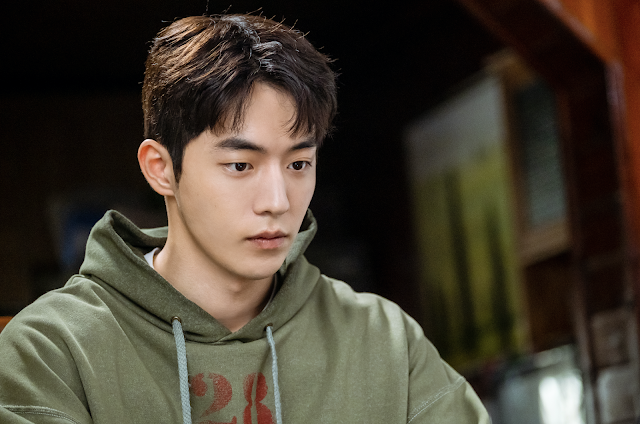 Rule #5 Have a sing-along session

Take a break from singing Christmas carols and have a sing-along session instead! Here’s a playlist to get you started: “Rocket to the Moon” from Over the Moon, “Make It Work Again” from Jingle Jangle: A Christmas Journey, and any song from Shawn Mendes: Live in Concert or Ariana Grande’s Excuse Me, I Love You. Solo or virtual concert with friends, rest assured you get the best seats in the house.

For now, virtual tours can satisfy your wanderlust. Travel to great escapes and cities in the comfort of your home. See the City of Lights in Emily in Paris, the scenery in Iceland in Through Night and Day, the streets of Itaewon in Itaewon Class, and the mysteries of Egypt in Secrets of the Saqqara Tomb. You can even time travel to London during the Regency era in Bridgerton! 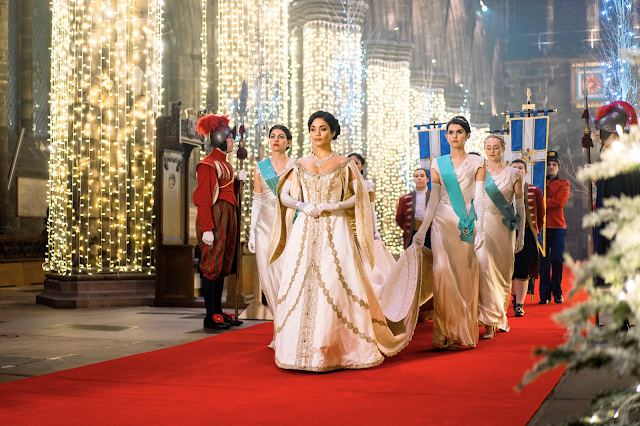 ICYMI, there were Filipino references aplenty in international titles that made it to the top list on Netflix. Charlize Theron learned arnis for The Old Guard. Manila, a new character in Money Heist: Part 4, played an important role in the gang’s plan. Nagsasalita pala ng Tagalog si Lucifer in Season 5. Pinoy blooded Hollywood stars Rob Schneider in Hubie Halloween and Vanessa Hudgens in The Princess Switch: Switched Again starred in two of the most popular films this year. ’Tis the season to go on a Filipino connection marathon on Netflix.

Want more ideas to celebrate the holiday? Why don’t you rewrite 2020 and create your own story! Watch for something special on Netflix Philippines social channels on December 27.