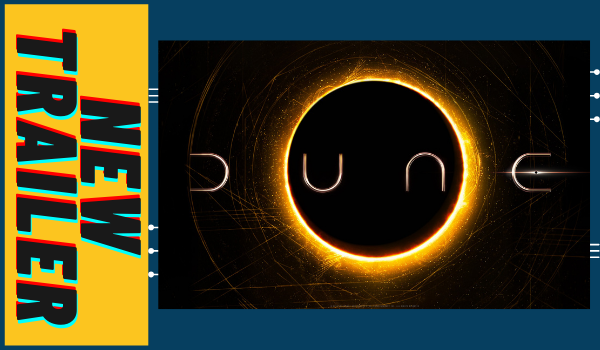 
“Dune” was filmed on location in Hungary and Jordan.  The film is slated for a January 2021 release in the Philippines from Warner Bros. Pictures and Legendary.