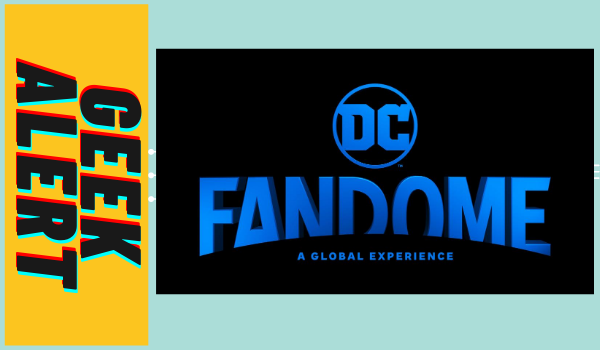 DC heard the fans: DC FanDome, a first-of-its-kind, virtual experience for DC superfans around the world, was a lot to handle in one day! It turned out to be so massive that with so many hours of programming, not even The Flash could get through it in 24 hours!

In order to super-serve fans and provide the best possible experience, DC FanDome has been expanded into two global events.

The first on August 23 (Manila Time) - DC FanDome: Hall of Heroes, and a second on-demand experience in DC FanDome: Explore the Multiverse on September 13 (Manila Time), where fans can create and curate their own adventure. Plus -- fans can now teleport their FanDome experience as both will be accessible across all mobile platforms (in addition to desktop).

By making these two separate events, DC can ensure you are able to see and cover everything with no stress!

Here’s a quick breakdown of what you and fans everywhere can now expect:

DC FanDome - Hall of Heroes: On Sunday, August 23, fans will be transported into the DC FanDome: Hall of Heroes, an epic world designed personally by Jim Lee featuring special programming, panels and exclusive reveals from a wide variety of films, TV series, games, comics and more.

Watch the DC FanDome Hall of Heroes Trailer below

The superpowered eight-hour show will be available for fans around the world to watch exclusively 3x in the 24-hour period. 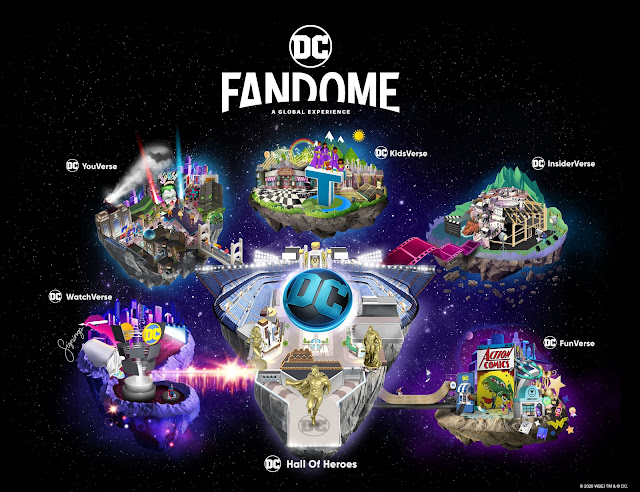 DC FanDome - Explore the Multiverse: On Sunday, September 13, fans will be able to create their own timeline! The great thing about this event is that it will be on-demand, giving you the ability to curate your own unique experience via our scheduler tool! [Scheduler tool for the Sep 13th event will go live on TBA date – stay tuned for more!].
Labels: DC DC Comics DC FanDome Warner Bros Warner TV