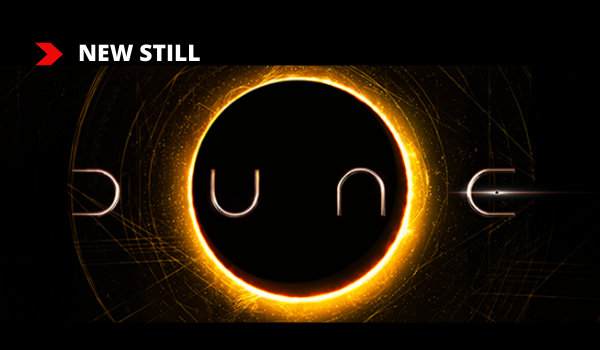 Timothée Chalamet's Paul Atreides is mesmerised by the desert in a newly released image from Warner Bros.’ epic adventure “Dune,” opening in Philippine cinemas in January 2021.

The new photo shows Paul (Chalamet) and his weapons teacher Gurney Halleck (Josh Brolin) in an ornithopter as it goes airborne.

Director Denis Villeneuve provided some insights on the new image, sharing, “It’s Paul’s first contact with the deep desert, where he’s mesmerised by it. He has a strange feeling of being home. There’s a lot of action at this specific moment, and [it’s] one of the scenes in the movie that I’m starting to get pretty proud of.”

“Dune” was filmed on location in Hungary and Jordan.  The film is slated for a January 2021 release in the Philippines from Warner Bros. Pictures and Legendary.