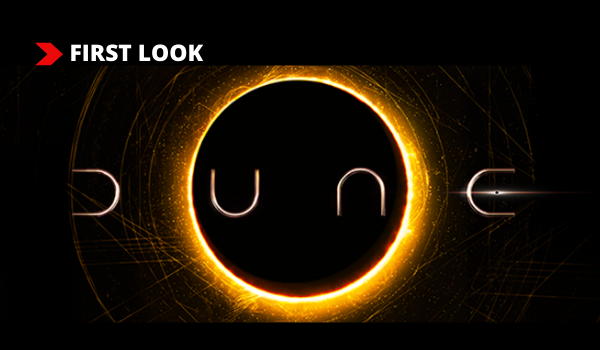 The big reveal of Denis Villenueve’s “Dune” adaptation has arrived!
Take your first look below at the brand new images of the cast led by Timothee Chalamet, Zendaya, Rebecca Ferguson, Josh Brolin and Oscar Isaac.

“`Dune’ was made by people from all over the world," said director Denis Villenueve.  "Many of these people are like family to me – and they’re very much in my thoughts. I’m so proud to showcase their hard work. I look forward to a time when we can all get together again as `Dune’ was made to be seen on the big screen.  Be safe.”

“Dune” was filmed on location in Hungary and Jordan.  The film is slated for a December 18, 2020, worldwide release from Warner Bros. Pictures and Legendary.