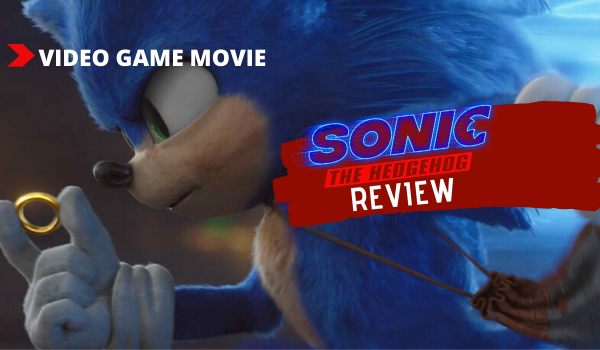 Ask a Sonic fan and he’d memorize the character’s core by heart — A hedgehog who can give the Flash a run for his money teaming up with his anthropomorphic friends to stop mad scientist Dr. Robotnik from turning animals into robots. Nope, it does not happen in the movie.

What we get is a “Sonic The Hedgehog” film adaptation that is reminiscent of Smurfs or Ted, albeit a kid-friendly, buddy movie between a human (James Marsden) and a talking creature (voiced by Ben Schwartz). Was it enjoyable? Yes, if you’re bringing children who may not be familiar with the 90s video game character or casual moviegoers who may be living under the rock when the popular cartoon series came out. Scratch the Sonic IP, it is fun to watch on its own.

But if you’re coming to the cinemas with the knowledge of the Resistance, Tails and Knuckles, then you may be disappointed. A nod to the video game and its extended saga in the comics only comes in the mid-credits scene, technically after the story was finished. There may still be hope though for the studio to play with the rich sandbox of the Sega universe, which they did not maximize in the movie.

For what it’s worth, it is a valid excuse to see Jim Carrey (Dr. Robotnik) again in his manic antics on the big screen. The movie’s beautiful piano rendition of the Green Hill Zone from the 1991 iteration of the video game also brought back good memories.

"Sonic The Hedgehog" is now playing in cinemas. The film distributor invited the reviewer to the advance screening of the movie.
Labels: movie reviews video game