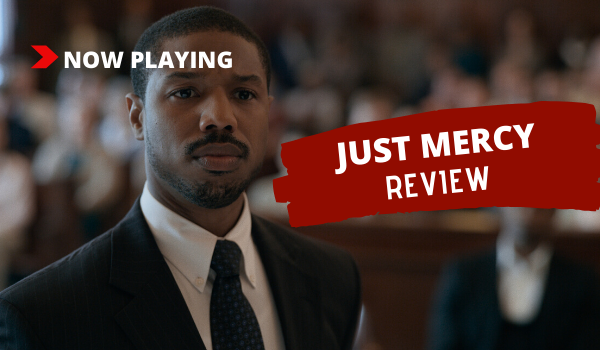 But the film is not based on comic books. In a lot of times, the villains even appear to be always winning. “Just Mercy” tells the true story of lawyer Bryan Stevenson (Jordan), who defends those wrongly condemned or who were not afforded proper representation. With the support of local advocate Eva Ansley (Larson), he takes on the case of Walter McMillian (Foxx), who, in 1987, was sentenced to die for murder, despite a preponderance of evidence proving his innocence.

“Just Mercy” is one of the fine examples how a narrative can help people change their beliefs about pressing issues like death penalty, the flawed U.S. justice system not too distant from the Philippines’, and racism. Adapted from Stevenson’s memoir of the same name, the story was seamlessly told by Cretton and writing partner Andrew Lanham in a way that is both heartbreaking and heartwarming.

While many will be focusing on Jordan’s powerful portrayal of Stevenson, the movie’s greatest performance comes from Foxx, who does not even have to say anything to show his character’s despair to live. Despite not topbilling the movie, supporting actor Rob Morgan (Herbert Richardson) also steals the show, as he plays a PTSD-suffering Vietnam veteran sentenced to die. (To emphasize how this film really tapped people from the superhero genre, take note that Morgan played Turk Berett in all of Marvel Netflix shows).

All in all, “Just Mercy” is worthy of the accolades it is getting. Bring tissues if you can’t fight back the tears.