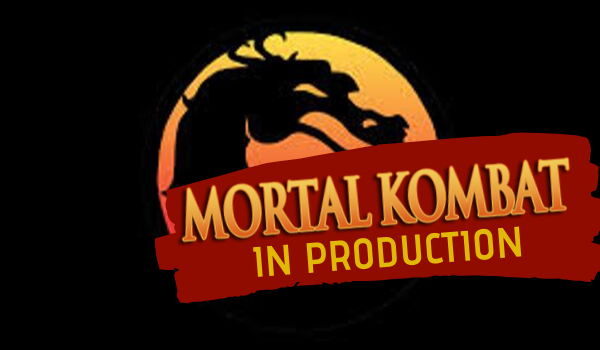 Production is underway on New Line Cinema’s “Mortal Kombat,” with award-winning Australian commercial filmmaker Simon McQuoid at the helm, marking his feature directorial debut.  The explosive action adventure is based on the blockbuster video game franchise, which recently released the most successful video game launch in its history, Mortal Kombat 11.


Thanks to all the MK fans button mashing that kept the series thriving. Paying respects to Robin Shou for portraying Liu Kang in the original MK films. An unshakable source of pride for countless of us. Times are changing but the challenges keep coming. I’m so ready for the fight. MORTAL KOMBAT!!!! Fan edit: @bosslogic #MortalKombat #LiuKang
A post shared by Ludi Lin (@ludilin) on Aug 16, 2019 at 8:53pm PDT

Production will shoot throughout South Australia, showcasing its locations, facilities and talent in the biggest production in the state’s history.