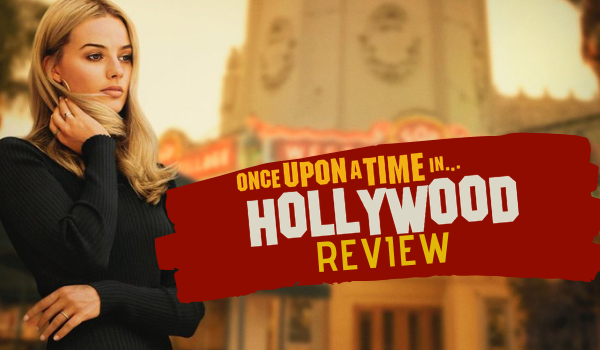 “Once Upon A Time In…Hollywood" transports us to the bygone era of TV and cinema, and longs to immortalize it by using the tropes and absurdity of 60s narratives. A word of caution - it is not entirely historical and factual. Look at it as an engrossing fairy tale for movie lovers, but not so much for casuals who may not know about the fate of actress Sharon Tate (Margot Robbie).

Quentin Tarantino’s ninth film revolves around TV star Rick Dalton (Leonardo DiCaprio) and his longtime stunt double Cliff Booth (Brad Pitt) who find opportunities limiting as the decade nears its end. In their periphery are hippies, weird communes and the aforementioned Sharon Tate, whose death in the real world reflected the end of the Golden Age of Hollywood.

Despite not being his best film, Tarantino’s latest opus is masterfully shot. It starts slow but once it gets its momentum, you’d want to stick around for more.

The studio invited the  reviewer to the private screening. Rated R-16 without cuts, "Once Upon A Time...in Hollywood" is now showing in the Philippines.
Labels: Columbia Pictures movie review Quentin Tarantino