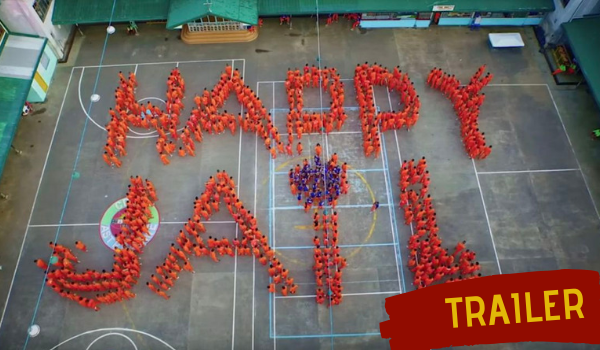 Before viral videos were a thing, there was the Cebu Dancing Inmates, whose dance cover of Michael Jackson’s “Thriller” became a global sensation in 2007. Now, Netflix tells their story in the five-part docu-series, Happy Jail.

Directed by Emmy Award winner Michele Josue (Matt Shepard Is a Friend of Mine), Happy Jail goes inside the Cebu Provincial Detention and Rehabilitation Center (CPDRC), a unique Philippine jail where dancing is part of the inmates’ exercise and rehabilitation. CPDRC shot to worldwide fame when its 2007 performance went viral, but ten years later it faces intense scrutiny when an ex-convict is hired to run it.