The Lion King (2019) Review | Photorealistic retelling of the classic story 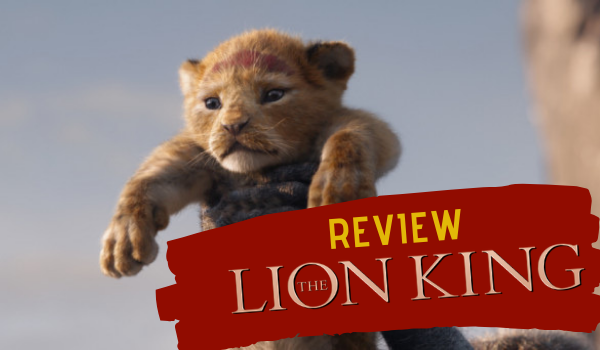 Much like one of its iconic songs “Circle of Life”, the story of The Lion King regenerates from an animated feature into a CGI musical, with a stellar voice cast led by Beyonce (Nala) and Childish Gambino aka Donald Glover (Simba).

The story is still the same - a cub grows up to take responsibility as a king after the tragic death of his father. There were a few tweaks the new generation of Disney fans would enjoy, including a song borrowed from another animated classic. But the framing and the jokes are more or less the same.

Technically, The Lion King is still an animated film, albeit one using cutting-edge digital tools in pursuit of photorealism, merged with other techniques to make it appear as a live-action film. Think of it as a show from National Geographic or Discovery Channel with animals singing and talking. The setting was breathtaking, despite the fact that the environment is the product of digital artists painting with ones and zeroes.

But here comes its weakness. It lacks the anthropomorphic expressions found in animating 2D cartoon animals. While others might defend that animals do not act or exaggerate emotions in real life, in filmmaking, this has already been achieved in the movie War for the Planet of the Apes (2017) through motion capture. Director Jon Favreau might have decided to go on the more realistic route, to differ from the performance capture-heavy movies.

Disney made the right choice in having James Earl Jones reprise his voice role as Mufasa, as nostalgia is the film’s biggest strength. Beyonce was great in the singing parts but I could not seem to differentiate Nala’s voice from the former Destiny’s Child lead.

The story still throws emotional punches. Prepare a tissue if you're the sentimental guy who would always break out watching that tragic scene.

I can understand why it may not be everyone’s cup of tea. I’d like to think of it as an old story republished and remastered with new colors I and my nephews and nieces could enjoy.

The studio provided access to an early screening to the reviewer. The Lion King is now showing in the Philippines.
Labels: animation Disney geek movie movie review movie reviews pop